Ramones and Flaming Lips! Man, We would like to thank Patrik Ohlsson for this great challenge. To no-one-at-all’s surprise, musical life-altering moments were of course pulled from our formative years in the late 80s or early 90s. If you want some itch scratched by us please do like Patrik and submit your challenge to us. We are always on the lookout for ideas.
Commando by the Ramones, chosen by Viktor
Bad Days by The Flaming Lips, chosen by Roo 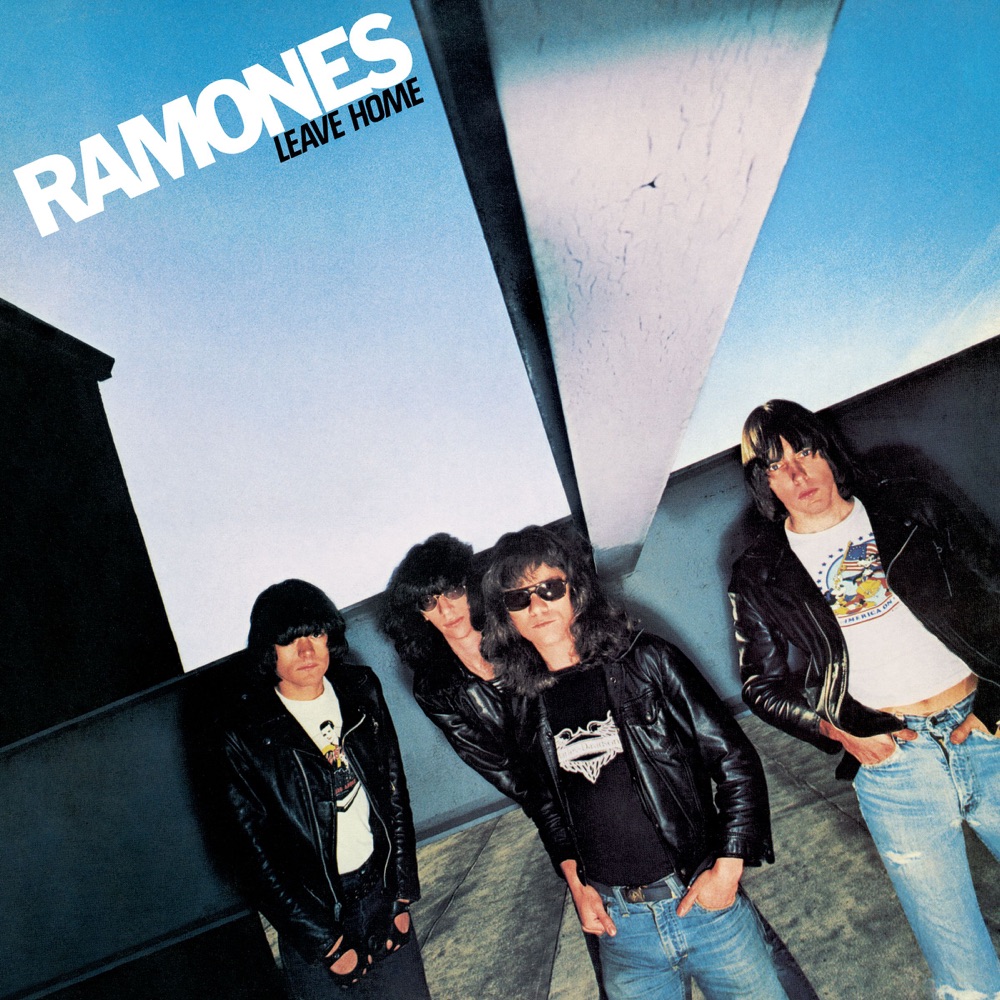 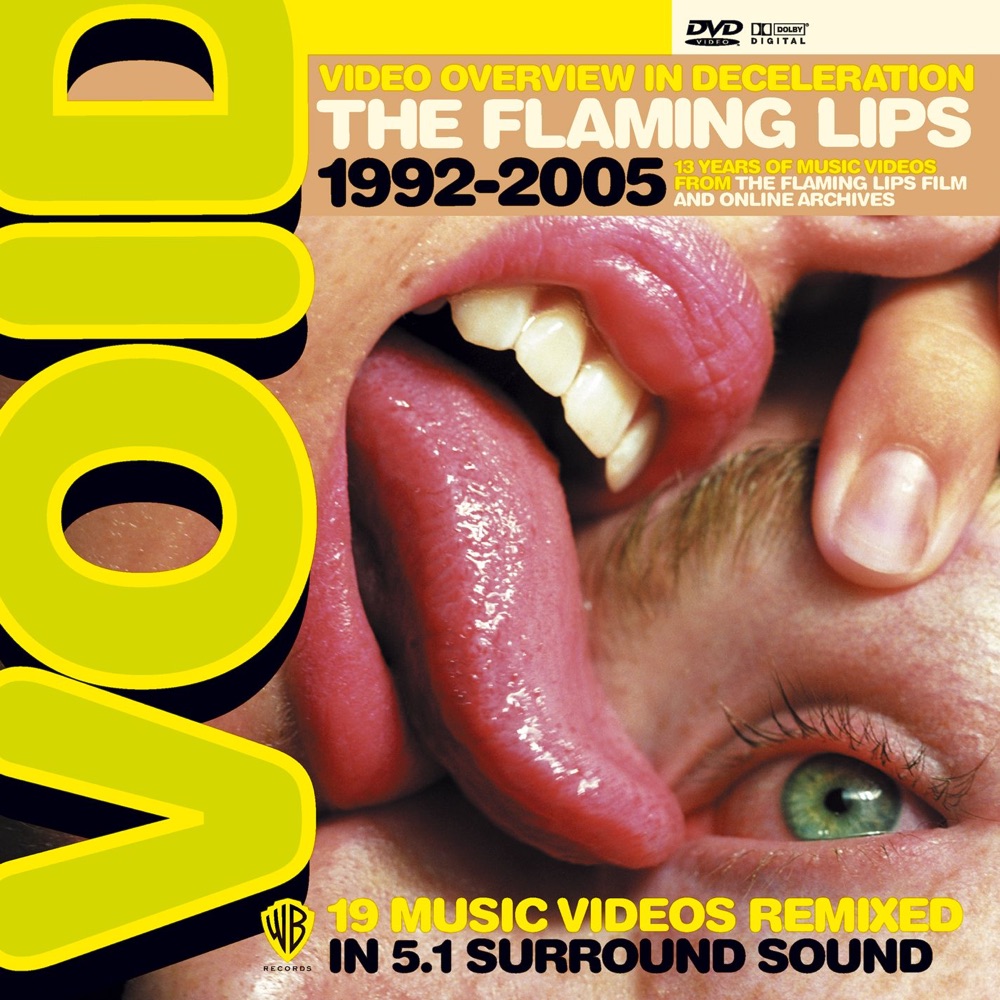 Gather around children for it is story time.

Once upon a time a youngster named… me, happened upon a grey Maxell 90 minute cassette tape in the back seat of his mother’s car, for this was in ye olden days of Walkman personal stereo cassette players, for some reason unbeknownst to us named Freestyle’s in our silly little country. This cassette could have been mysterious to the young boy, after all the only person regularly travelling in the back seat of this particular car who would listen to cassette tapes was he… er me. However, the night before the one of neighbour’s older boys, then of the tantalizingly thrilling age of 17 or thereabouts, had been given a lift back home from town in that very same back seat so, alas no mystery at all. The absence of mystery did of course not in this case detract from the thrill of this cassette tape, on the contrary, knowing of this specific origin of this cassette tape made it all the more exciting.

It was marked “Ramones Mania” on both sides, which seemed weird. Normally such cassettes would fit one album on each side. The boy had never heard of neither Ramones or any such Mania. The cassette wasn’t even properly rewind to one side. It had been left there sort of just in the middle. The boy stopped and opened his Walkman, changed the Iron Maiden Number of the beast tape for this exciting lost ‘n found treasure

What blasted in the ears of this young boy would forever alter the course of his life. Instantly the simple 4 chord progression of the intro to Commando knocked every instance of interest in cheap Swedish DnD knock-offs, Tolkien and Star Wars books and of course the mandatory 80’s metal imagery clear over the mental horizon. From then on that boy was a punk rocker first and any thing else had to take a back seat.

All other things could of course be cool or hold some other unimportant social value but the music of the Ramones opened up a whole new world where people was communicating their emotions and thoughts directly with an urgency that was the mirror image of what those pre-teen years was all about.

Since that boy then and there turned in to the basis of what I am today, let’s drop the pretence and go first person for the wrap-up of this.

Not only my musical fervour was seeded in this instance but also my whole outlook on life. My humanism and interest in observing and understanding people is a direct result from this life-altering moment. The way that this music that the Ramones made, seemed to stem from a need to communicate that they themselves perhaps could not entirely control, resonated with my own needs to communicate, on a primal level. If they could do it this way.. well did I actually have a choice? Does anyone? Communication is what makes us human. Everyone has some kind of voice and everyone needs to be heard and seen in some way. For myself, I learned through the Ramones, that part of my voice was music.

In my parents’ home, in the basement, they have a big ass stereo with excellent sound quality, but above all with the ability to play music loudly without sounding bad. In that basement, while standing in the shower, with the door to the bathroom open and with really loud music on the Hi Fi-system, I experienced a kind of magic that forever changed my life.

I had borrowed the Batman Forever Soundtrack on CD from a friend on his good recommendation. Knowing him, it was probably the tune by Method Man that he was trying to delude me into liking. It wasn’t Method Man and it wasn’t the very, very, excellent One Time Too Many by  PJ Harvey that enchanted me. Every song on that album went right past me after I experienced the last song on the album: Bad Days by a band unknown to me; The Flaming Lips.

It was unlike anything I had ever heard. It was cute and tender, yet groovy and cool, seemingly without trying. It was like a circus of sound with Wayne Coyne as the ringmaster presenting deadly stunts wrapped in cotton candy. I fell in love with the lack of care about the song pitch, the plucking on the guitar but most of all the drums the bass and the lyrics. The sound of the drums and the way they are played is just amazing and how we have to wait for the snare and how the snare comes in the mix – it’s beautiful! That base and the fuzzy guitar that shadows it is just totally awesome. The lyrics are short, sweet and straight to the point in a lovely juvenile way.

From that very first time I heard it to the time I returned the album (I tried my best to dodge the thing altogether, but my friend wouldn’t have it) I put Bad Days on repeat every time I took a shower. This period in my life must have been the cleanliest period I have ever had.

One way this tune and the album, Clouds Taste Metallic, that I soon bought, changed me was the way I thought about music – how music could be in this completely other way and be just as good. The way it changed me most, however, the way The Flaming Lips has changed me is not only with what they sing, it’s also the way they sing it and the things they do not say. This tune clearly says that you are free in your mind to whatever you feel like, like blowing the head of your boss off- in your dreams show no mercy. What I take away from that is to always be nice and take your vengeance in your mind – don’t bother with being angry. People are mostly nice and if they’re not – kill them in your mind a couple of times and then move on. In short, I think The Flaming Lips made me into a nicer person. That nicer person lasted a long, long time until I quit nicotine (damn you nicotine!) and became the grumpy old thing that I am today. Thank you Flaming Lips for the nice-person-years!


This challenge had us both reaching for our long running musical love-stories with perhaps our favourite bands. Inspired by writing about our love for music and its formative power we take on this almost philosophical task.