This week we have been pondering on how to properly celebrate a one-year-old …us.
Happy Birthday by New Swears, chosen by Roo
Paraguaya by Juana Moina, chosen by Viktor 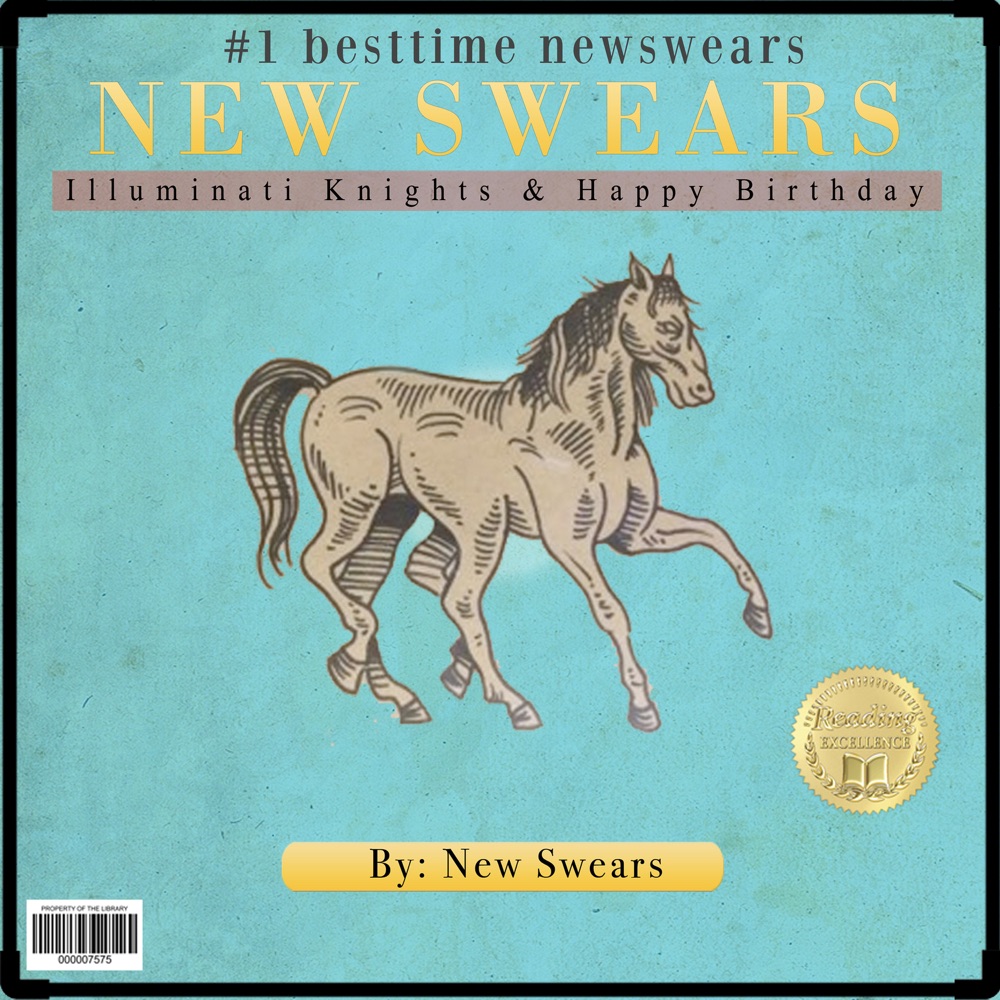 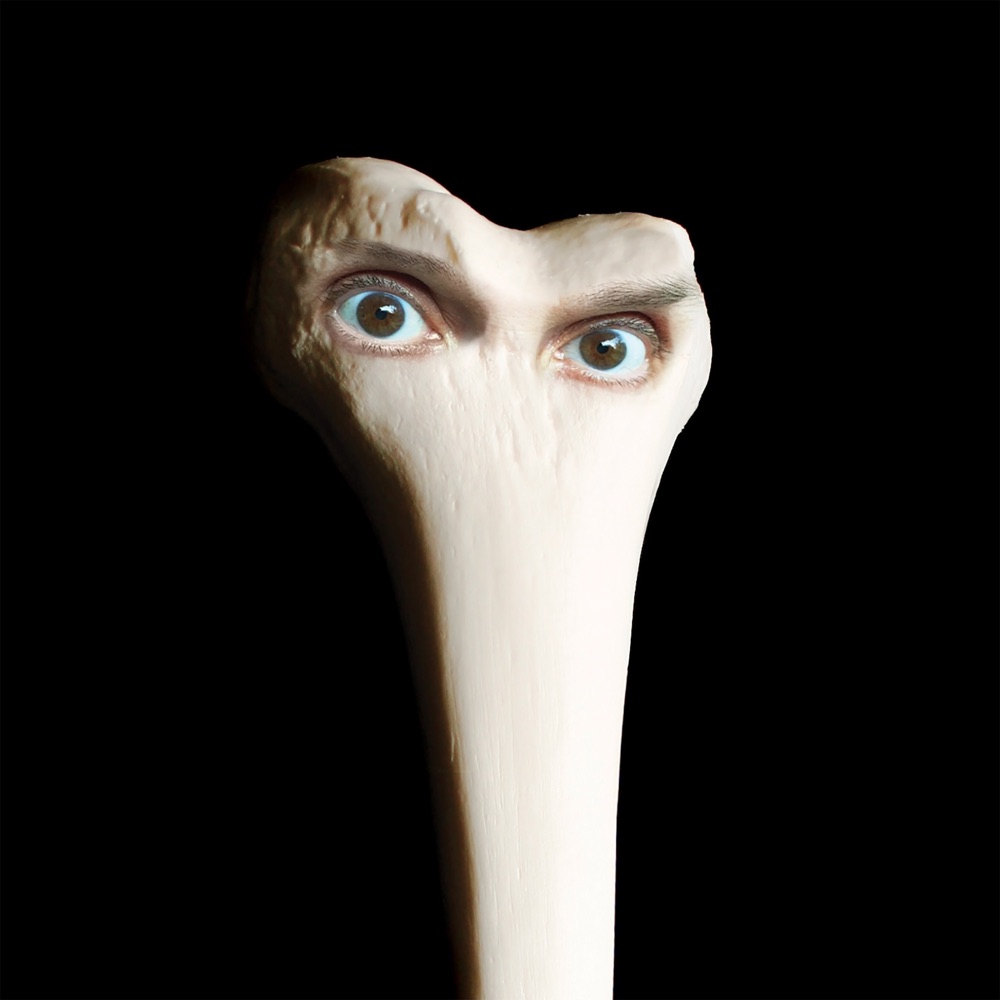 Even though we know it’s a day like any other day, we can’t help it; our birthday is our birthday and it’s, at least a tiny bit, magical. On your birthday you want to have fun, right? If there only was a band that is the very spirit of fun, that is molded out of feel-good-clay and that can turn any crashed party into a pile of fun. They do exist and are alive and kicking in Ottawa (what’s up with the Canadian punk scene, seems like there is a new great punk act popping up at the speed that you slaughter a pizza on new year’s day). They are called New Swears and they’re a bag of joy — the ultimate party band! If you somehow have had the bad luck to miss them, check out their videos as well as the tunes. Especially watch No Fun where you, in the beginning, can see us Swedes beating the crap out of Canada in the Olympic gold medal hockey final. OK, that might have been a lie, they might perhaps have beaten us that one time, but who’s counting — anyway great drunken celebration follows. Give it a view.

As it happens, New Swears have recently released the perfect tune to celebrate our one year cake day with. Happy Birthday is, like many of their tunes, a perfect party starter. I can almost taste the cold beer running down my throat while I’m peering at the sun and listening to the hockey chant chorus.

This has been a great year and a large portion of said greatness comes from this here blog. We are not well read and everything is not always well written, but the tunes we’ve chosen are always great! Looking back at our choices of songs I can’t find a bad tune, quite the opposite — they are all extraordinary tunes! I hope we will be at it in ten years time, chasing that perfect tune for yet another silly challenge and knowing Viktor, it’s not impossible at all.

I think it’s really nice of the guys in New Swears to have written such perfect party anthem for us. Thanks, you didn’t have to, it’s too much, it’s almost a little overwhelming. We promise to celebrate our 10th birthday with you in Ottawa — we’ll bring beer 🍻.

A year ago, as of writing this, I was sitting in this very spot trying to write my very first article for this here blog. I remember that I thought that picking the tune had been harder than I had anticipated but also that writing the article was a lot more fun than I had expected, like a lot a lot.

I’m Old Fashioned, I know, but I still listen to records a whole lot from actual… well, records. BandCamp and Spotify have mostly just replaced my Walkman. When I make playlists I either do it right, just the way I used to do DJ sets or record mix tapes, meticulously picking every track and sequencing them so that there’s a flow from tune to tune. Or since I’m also very lazy, I might just dump a bunch of new releases I want to give a spin into my default list and hit random. I try to delete things from the default whenever it gets too long but I’ve found that a long lazy list is great to put on when I’m writing as I’m by the computer anyway and with Spotify I don’t have to get up and turn over the record mid sentences.

As we were coming up on the end of April last year when I was trying to finish that first challenge, my then default list had some great releases from earlier that month from the likes of Future Island, Charly Bliss and J. Tillman. Mostly though, there were singles and teasers for albums I was looking forward to that were to be released the Friday that was coming up (that would be Star Wars Day, May the 4th, 2017).

Forest Swords and Slowdive was to return after years and years of deafening silence and the teasers had been good oh so good but could one really allow oneself to let expectations raise too high? However, what really got my intestines all tangled was the At the Drive-In record that was to be released that same Friday. The teasers had not been very stellar. They were not bad but they weren’t great either and I was afraid, really scared actually. Dared I hope for a triumphant return for any of these artists that I loved so much.

At the Drive-In was a disappointment. Slowdive’s self titled return was good but the teased tracks Start Roving and Sugar for the Pill turned out to be the best tracks of the album so no huge splash exactly. Forest Swords’ Compassion turned out to be one of the best albums of 2017 but as much as I love it it doesn’t provide the track to celebrate our anniversary, it just isn’t that kind of music.

However, there was one album released that first Friday of May last year that took me by complete surprise. Juana Molina was a new acquaintance for me and her album Halo has remained in rotation ’til this day. It is a magical Album with all sorts of motifs and affects. There are uplifting tracks as well as contemplative ones. I don’t understand a word she sings (I think) but I’m equally mesmerized by her singing as well as the flamboyant production nonetheless.

As of publishing this article that album is a year and a day old and it still puts a smile on my face every time hear it, yeah I’m listening to it right now of course, and I’m smiling like an idiot. The only hard part of this challenge for me is to pic a single track of the album but it kind of have to be opening track Paraguaya. So let’s celebrate!

…you wished was around when you were a kid or teen.

Speaking of one-year-olds, what if some of the music that have been made lately had existed some how way back when…