We are not proud of ourselves. Roo is cheating and Viktor is just being retarded.
Nina Cried Power by Hozier, chosen by Viktor
The Exorcist by Randy, chosen by Roo 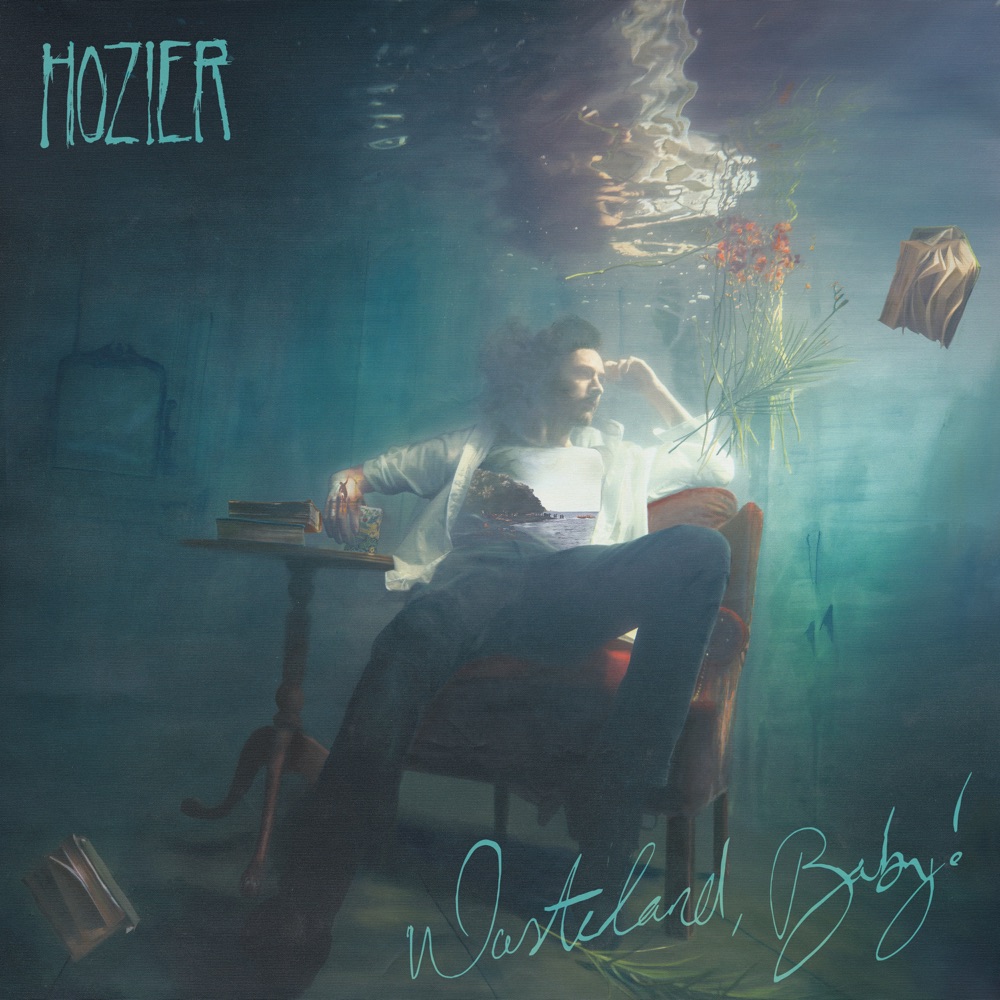 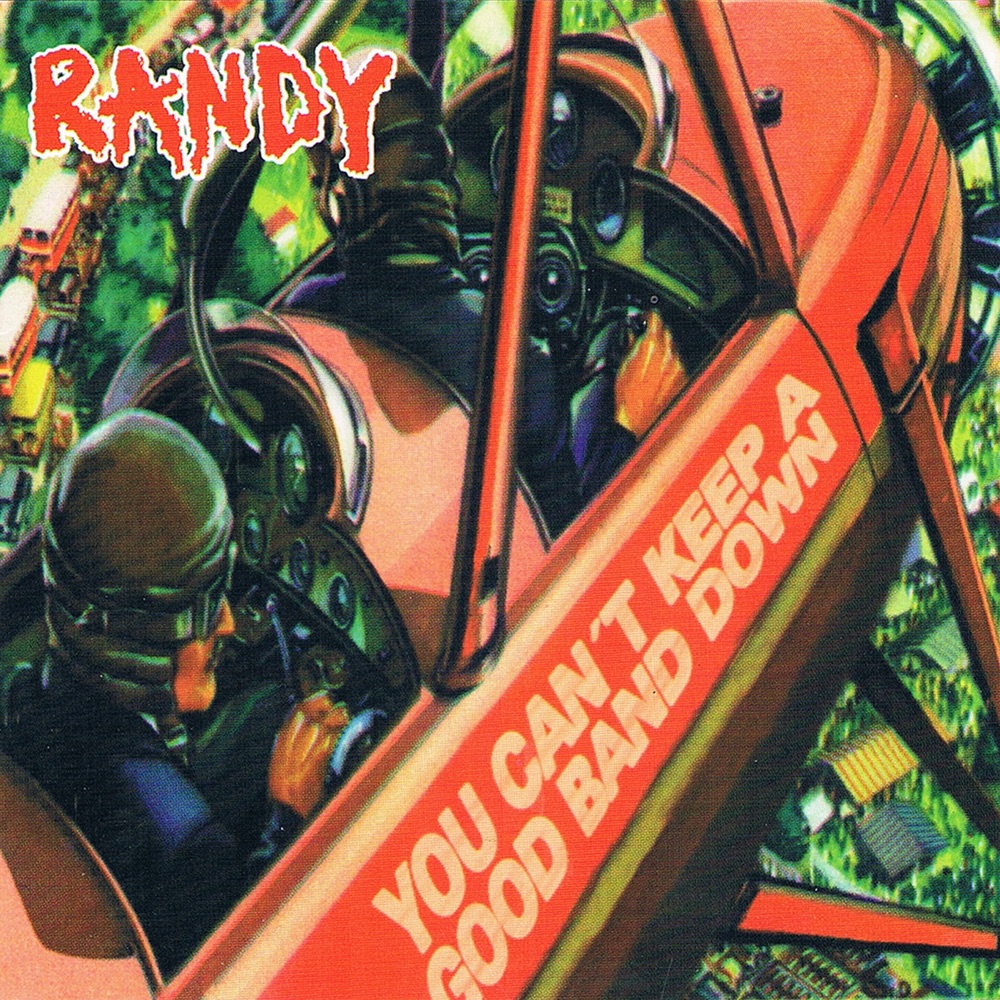 The Exorcist by Randy

I don’t know why, but I feel a bit like a fish out of water with my pick here. There is really no real reason to this, rather the opposite.

I’ve picked an artist that I really should like a lot I guess and I do really love the tune I’ve picked, Nina Cried Power. I’ve listened to it well past the point where I should have grown really tired of it. Even now, on twelveteen-digit-numbers of spinns, I am still often quiet moved by the tune and certainly enjoy it a lot.

Hozier is an irish singer-songwriter with a great voice and a borderline unhealthy obsession with old timey soul and protest songs …yeah I know I so should be a fish swimming in plenty of water, right…

Here is where it gets silly, yeah and also painfully obvious in what retarded ways my brain operates at times.

See, I’m pretty open in my unyielding love for the same far from obscure 60’s heroes that Hozier so celebrate in much of his music. Yet, I flinched at first and subsequently had to grapple at length with my feelings about the fact that Hozier essentially came up as a one-hit-wonder (nevermind the fact that some of the same venerated 60’s heroes came up in much that same way). Well, it wasn’t even that as much as his lack of DIY chops. Again, there is no rationale here, just me being retarded.

Even if we do entertain my neurotic impulses for a while, it is still not his fault that he got a smash hit before he had the time to complete a hipster approved tour-of-duty on indie labels. Even worse, as far as I know, he might have in fact, paid his due and then some, playing in well worn Dublin pub basements and continental european squats. I just had a red flag all over him because of my pre-conceptions stemming from having heard Take Me to Church and mostly in all the “wrong” places at that.

I’m so glad that NPR had Nina Cried Power on some list of great tunes at the end of last year and, yes this is embarrassing, had they not advertised Mavis Staples as a feat. I probably would have just scrolled right by. Luckily I didn’t.

Nina Cried Power very avertly pay tribute to so many of the best artist to ever grace our record shelves, to the point where a who’s who of artist involved with the 60’s civil rights movement through counter culture up to early alternative artists of the late 70’s are explicitly name dropped. The music comes close to a sermon or gospel which fits with how Hozier in the lyrics acknowledge these artists’ courage to call out injustice and their significant contribution to the humanitarian cause.

When in an early crescendo Hozier calls the names of Nina (Simone), Billie (Holliday) and then finally Mavis (Staples) it is not exactly a plot twist when Mavis answers. It is nevertheless absolutely brilliant and I get chills down my spine most often I hear it.

However, the most touching aspect of this recording is hearing how Mavis staples, a legend in her own right, is all but equally sincere in her deep admiration for the late great Nina Simone, as the young man that wrote the song. For such was the fire with which Nina Simone burned, that nothing could dimm it, even a bit, and it shone just a smidge brighter than anything trying to out shine it.

This is a great tune celebrating many great artists but there is no coincidence that it is named after just the one artist.

I feel silly too.

We don’t have any rules – still, none of us has picked the same artist twice, we haven’t even picked an artist that the other one has picked. It feels like you use up that “artist card” and can not use it again and that’s why you really want to make sure it’s the right tune in the right context. That is of course super silly. I will use one card today and it’s quite probable that I will reuse that card again. There you have it. 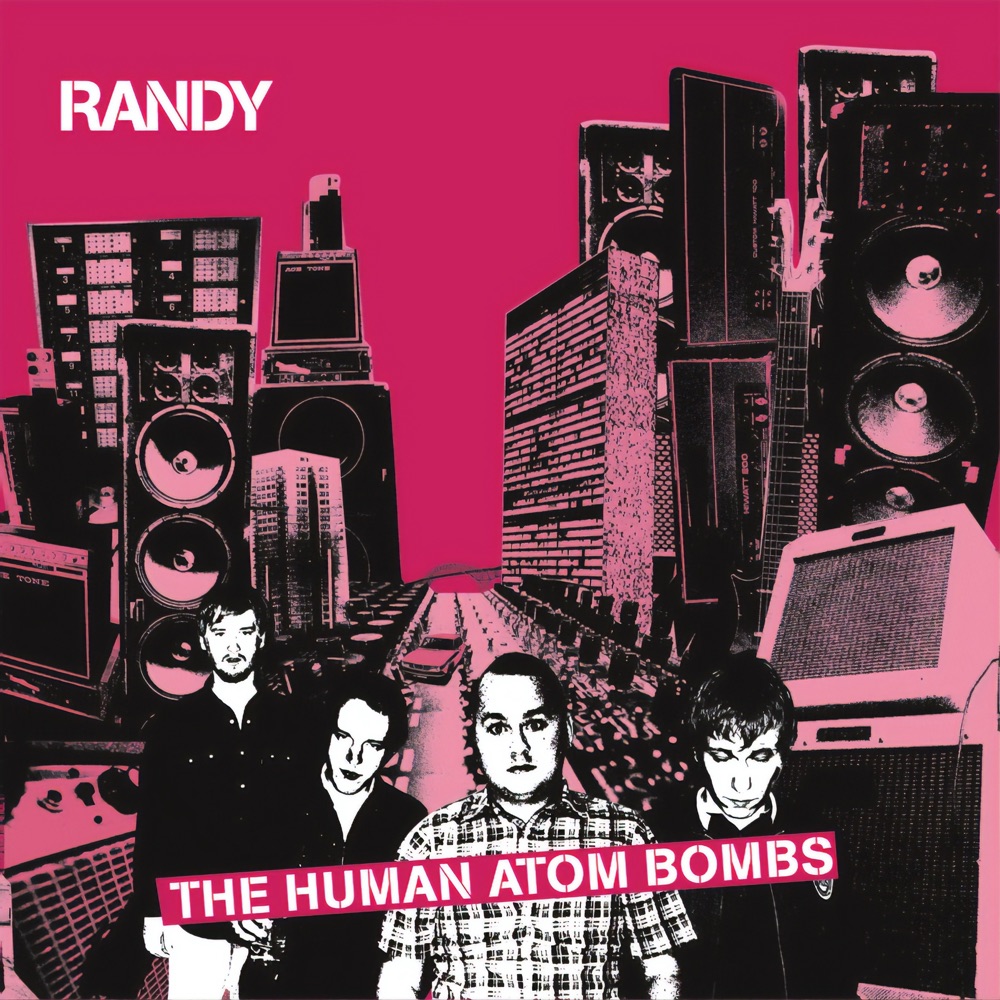 The Human Atom Bomb by Randy

In this case, there is a candidate from an artist that fits the bill perfectly, almost like the last challenge, but there is also another one that one can bend, just a tiny bit, to make it fit this challenge – and that song is just slightly better in my opinion. That’s why I picked The Exorcist over The Human Atom Bomb by the world’s greatest band Randy.

The Exorcist is a celebration or maybe more of an establishment of The Exorcist as one of the scariest movies ever made. It ought to be on everyone’s top list of scary movies. Randy points out, in a very straightforward manner, that this movie will scare the living crap out of you, even if you don’t believe, even when you know there is no heaven or hell.

The album that this tune is taken from is Randy’s first album when they slowed down their skate punk roots and went full-on melodic punk and what punk they delivered and kept delivering for many years. I can’t recommend Randy enough – for me as I stated above they are at the top spot!

Okay so the tune then, well it’s totally awesome and will have even the most restrained person stomping their feet and pirouetting of pure joy. It’s also a demonstration of that you can create feet stomping rocket fueled punk in triple meter – a punk waltz turned to max. There are portions of heavy metal homages in especially the guitar solos but also in the lyrics where there is a nod to Dio in the part where he tries to comfort his friend; “I told him it’s make-believe and that there is no heaven or hell even if Dio sings about it so well. So well.”.

What I really love in this song is the backing vocals, that gets better and better as the song progresses to the point that you stop listening to the main vocals and just indulge yourself in the high pitch screaming awesomeness. That part of their skate punk heritage they kept and it’s outstanding.

Wait, did I miss the celebration part? It’s hard to say what artist, in particular, they celebrate with this song. Is it the brilliant writer of both novel and screenplay, William Peter Blatty or is it the glorious directing by William Friedkin? Maybe it’s the, at the time, twelve-year-old, Linda Blair that perhaps should have won the Oscar that year. The movie won Oscars for best Sound and best writing so maybe it’s that. In my view, this is a celebration of the whole ensemble and crew – everyone that worked with this absolute top notch classic horror flick!

Once when I saw Randy live Stefan Granberg declared that this next song they were going to play was in fact; “the best song in the world. In the w.o.r.l.d!”. He wasn’t lying, maybe I’ll write about it in a later challenge but right now I’m blasting it in my headphones.

…is a read hot burn of another artist.

Well this is going to be a doozy. Not all artists are friendly with one another. Some out right diss each other, in music no less. Well it can make for great music nonetheless.