Here are some sappy but great choices for an overtly nostalgic and sappy challenge.
The Rose by Bette Midler, chosen by Viktor
Karl-Bertil Jonssons Julafton by Arne Domnérus, chosen by Roobin 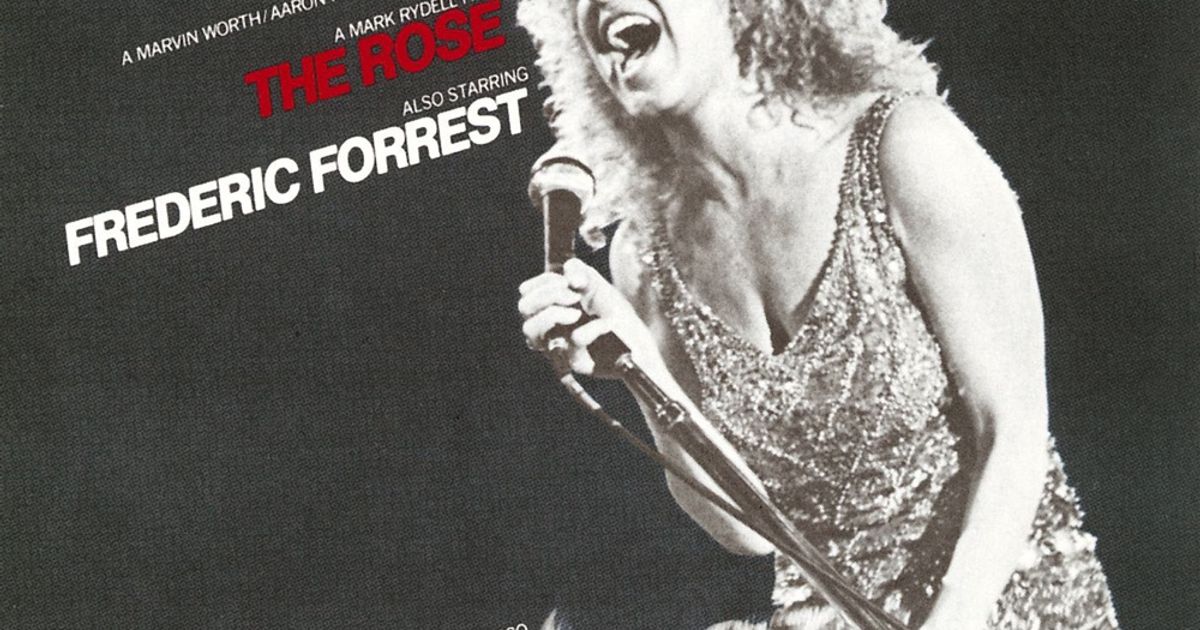 The Rose by Bette Midler 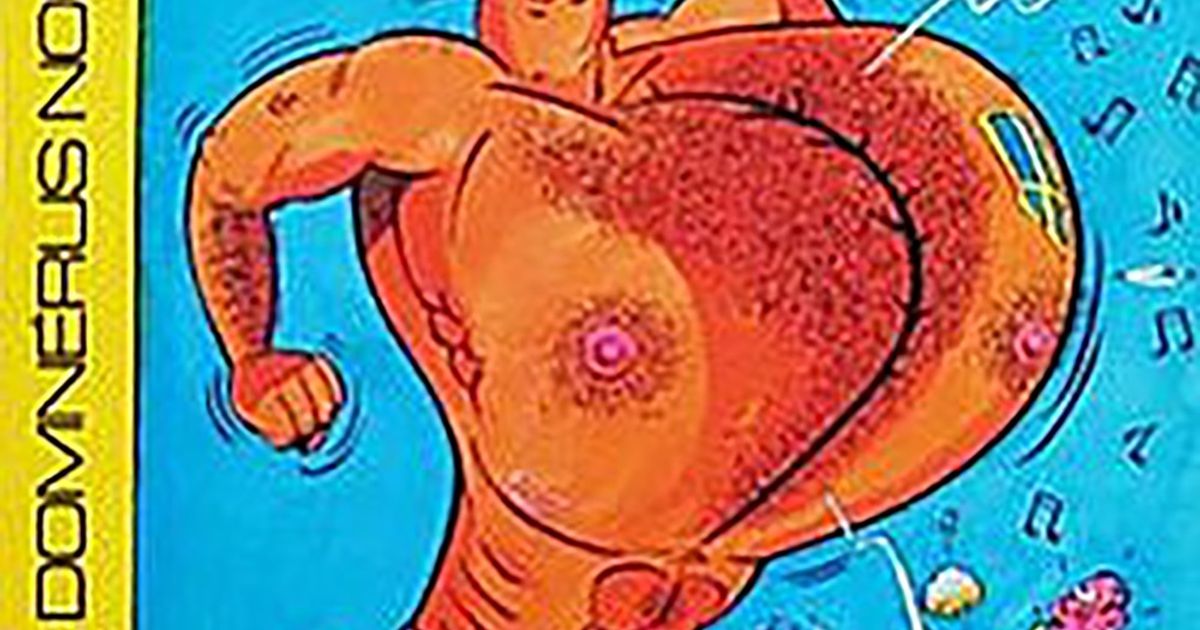 This challenge kind of writes itself for me but I’ll take my time with it just for fun.

My mother used to have a substantial record collection. At least 4 or 5 trays worth of LPs. When the CD-format arrived she managed to assemble two CD-towers worth in just a few years. Mostly her record collection consisted of light classical, whatever was playing on the radio and quite a lot of records from artists that were friends of hers. Most of all though, it was full of musicals, operas and operettas. She has spent most of her life involved one way or the other with theatre production and most of all she loves any kind of musical theatre.

I didn’t use to share my mother’s taste much. There were some gospel music and a few blues records that I’d sneak off to my room but she wouldn’t allow me to borrow them for too long. My father on the other hand only had a couple of Simone and Garfunkel records which I managed to assimilate into my record collection decennia ago.

However there were records in my mothers collection that I was very much interested in but they were a hard a no-go. She had a more or less complete collection of Janis Joplin’s discography and no one was allowed to even borrow them. Janis was special.

Well of course Janis Joplin was special, everyone knows that… but no, not just that she was kind of better at music than …well just about everyone. My mum feels a special connection to her for another reason, or rather an additional and perhaps stronger reason. See my mother used to be a doppelganger of Janis.

Janis Joplin was 2 years my mum’s senior so they were close enough age wise. I’ve seen photos of my mum from back when, where she is dressed similarly to Janis and I had a hard time telling the difference. So much so that I guess I could use pictures of Janis interchangeably with pictures of my mum for convenience if need be.

The Rose by Bette Midler

For this challenge I could probably go with just any Joplin track and be done with it but what’s the fun in that. Instead I’ll honour my mum’s number one passion, musical theatre, as well as her connection to Janis Joplin, all in one pick. I have decided to go with Bette Midler’s The Rose from the original soundtrack of the film with the same name, unofficially chronicling Joplin’s Life. Sure it’s a bit of a sappy tune but in all it’s simplicity it is undeniably very powerful and I have always really liked it. My mum Loves it with all of her heart. It is just the perfect pick for this challenge.

Every year at the exact same time, even if we are at different locations, I know that both my parents and I are listening to the same tune and feeling the same thing – immense cosy joy. It’s 19.15 Christmas eve and we share this feeling with large parts of the population of Sweden, when we all float out in our couches and watch the highlight of the year on old fashioned regular TV; Sagan om Karl-Bertil Johnssons julafton. This cartoon is an example of when brilliance meets genius meets excellence and mastery. It’s a brilliant story about acts of kindness. The artwork is genius. The voice acting is a lesson in excellence. Then we have the music, a jazz-piece written by Gunnar Svennson that is absolutely astounding in its simplicity. I’ve chosen one of the best tunes there is – the title track from Karl-Bertil Jonssons julafton – and  I think that everyone loves it. It never fails, every time you listen to it you get that warm cosy feeling in your heart. That saxophone is played by one of the finest, Arne Domnérus, and it is just masterful. I love this tune, my parents love this tune and so does almost the whole of Sweden.

…is so simple a child could have written it.

Speaking of parents and their children… yeah this segue is not going to be our proudest moment but nevertheless we are doing it. We are also looking for music that is just simple. So simple a child could have come up with it.