This week… almost, but not entirely, unlike H.G. Wells!
To You by Young Wonder, chosen by Roo
Blood In The River by Zeal & Ardor, chosen by Viktor 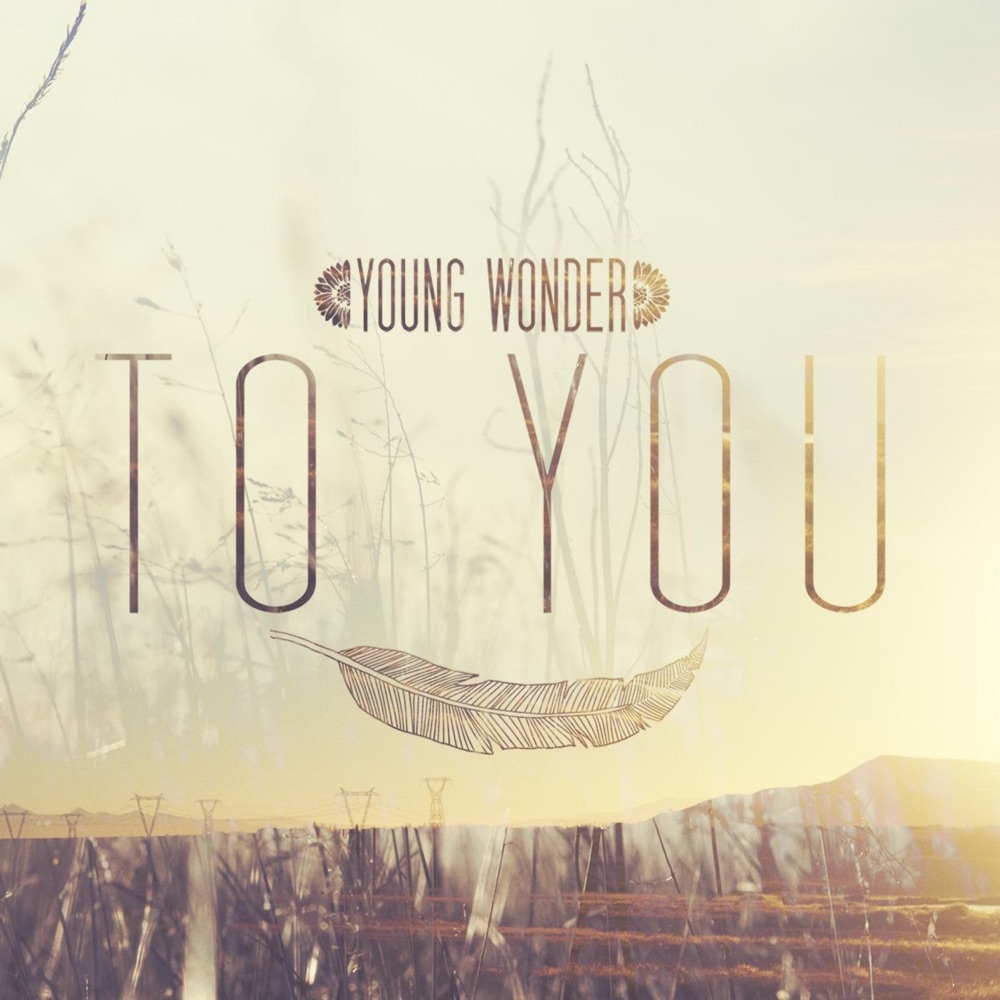 To You by Young Wonder 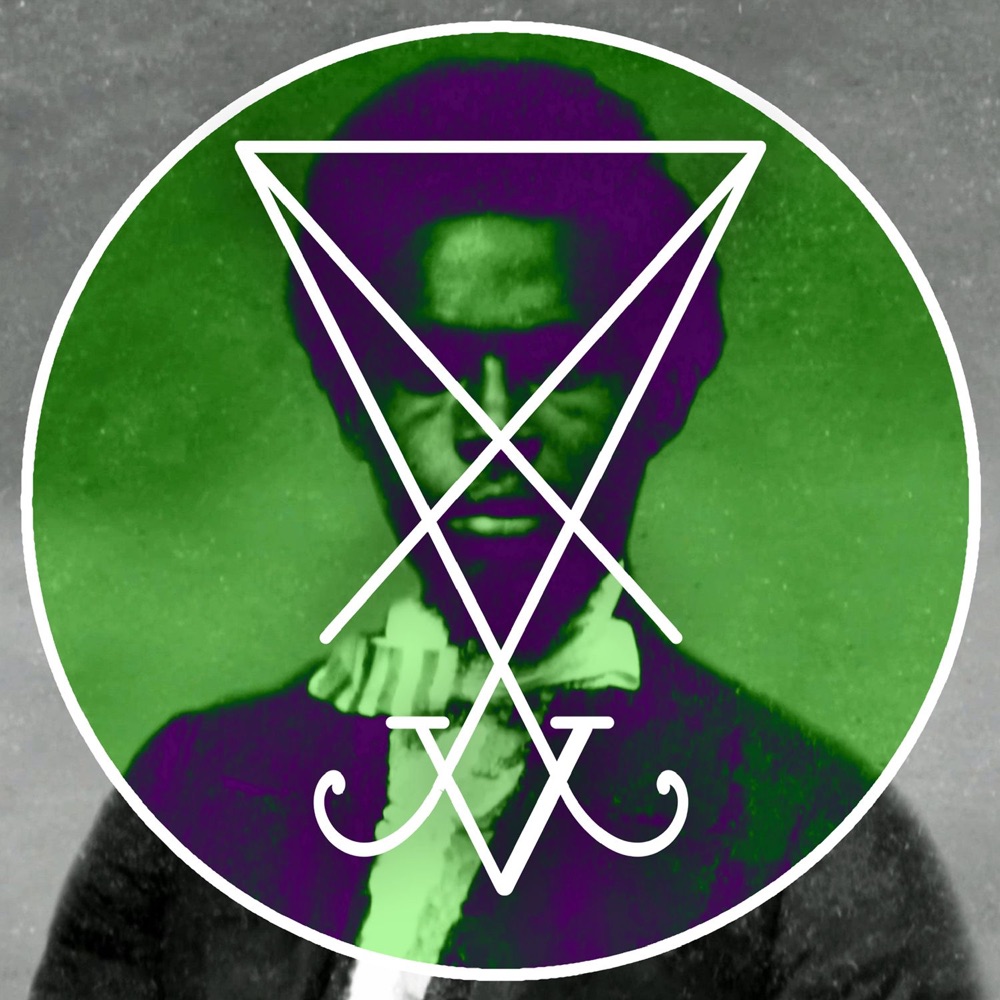 Blood In The River by Zeal & Ardor

I like the idea of going in a time machine to visit my younger self. If the world doesn’t implode when our timelines meet, my mission is to play one single tune, while mumbling something about some Viktor dude and a challenge, for little Roo. First of all, I would probably scare the hell out of him/me, I would without doubt bursts out in tears — way too many feelings to handle for poor old me — so I would be there in my boy room snivelling and trying to make sense, probably without success. If I wouldn’t have been as against violence as I have been most of my life; young me would have slapped me in the face, just to make old me stop sobbing and state my business.

Stop whining! Ok, so you’re me from the future… fine, OK so play the tune already old man, I would say to myself, eventually.

I like myself, but I’m not overly in love with myself, so naturally, I would like to provoke the young punk. At that time, say from 12 to 18, I despised all forms of electronic music. I remember playing Chemical Brothers first album, that I borrowed from my sister, only when I was home alone — I don’t think I would have admitted doing it under nothing less than a death threat or the threat of a new Europe album. So… my thinking is that I would play me some electro-pop — 2012 style! I got the perfect tune for it. I would bring, perhaps on cassette, the impossible-to-not-shake-your-booty-to — pop tune To You by Young Wonder. It’s an absolute top-notch electro-pop tune with some really cool instruments. I really like it! Younger me, however, what would he say? He would probably realize that he was dealing with himself, drop the guard and we could do our monkey dance together, laughing and having a blast digging Young Wonders excellent danceable tune. I would tell him only this one thing about the future:

— In the future we actually have hover boards and in fact, it’s the most common use of transportation, you just have to wait a little while longer. Oh, and they’re awesome!

Let the little punk go about and wait for the hover board to arrive for, oh I don’t know, twenty plus years, before realizing that older him just had a laugh on his expense, sucker!

Yeah and then I would ride off into the sunset in my time machine while we sing together, the chorus of To You; “See you in the next life“

At first I was looking for something that I figured would have somehow changed the course of how my taste in music would have developed, supposedly for the better. Then I realized how stupid a take on this challenge that was. Why would I ever want to change my music taste! I have great taste in music, perhaps the best! Once that was sorted this became easy.

Zeal & Ardor would have literally blown my 15-year-old self’s mind. Like *pPffffBrWOOOOO00oohmm*!!! I’m trying to imagine what would have happened if I would have gotten my hands on a copy of last years album Devil is Fine back then but it’s really tricky. At 15 I’m about a year out from having my musical horizon sprung wide open as I go from a fairly narrow taste of almost exclusively fast and angry music like Punk, HC, Crust, Death and Black metal, to embrace just about anything that could be considered alternative.

The phrase “almost exclusively” in the previous sentence is important though. Outside of my at that time mostly cassette-based music collection, there were my parent’s record crates. Most of it was lighter classical music and there were always some collections of last years greatest hits being added, but then, there where the Blues, Gospel and Folk records. For as long as I can remember I have loved those records. I used to sneak them off to my room to have them for myself. Mostly it went undetected but the Joplin records would sometimes be missed and had to be returned at once.

The important thing here is that unlike artists such as Beck and Pavement that opened my mind to new sounds, Zeal & Ardor are combining sounds that I already loved at that time. Listening to Devil is Fine last year at almost 40 was nice, I really like it but it certainly didn’t blow my mind. Essentially they have taken what Panopticon was doing a couple of years back and run with it. Also, Devil is Fine actually reminds me a lot of Moby’s album Play, only swap his ambient for black metal riffing.

It’s brilliantly executed but with another 25 years of listening to all sorts of music I now have a set of references that places this record in a cosy environment whereas at 15 a tune like Blood in the River would fall well outside of anything my references at the time could cover. All this while still working only with material that would be familiar to me. If I had a time machine and could go back and play that tune to myself and film the thing I probably would have a viral youtube clip on my hands …that has to be the plan then; step one build time machine, step two play Blood in the River to young self, step three youtube stardom! I’m a genius!

Summer is just about here and it’s time again to scratch that mixtape-itch in order to properly prepare for the lazy days ahead.