This challenge was deceptively hard but we both came out bending it to our will and picking really cool tunes.
Close but No Cigar by Delvon Lamarr Organ Trio, chosen by Viktor
Rag Mama Rag by The Band, chosen by Roo 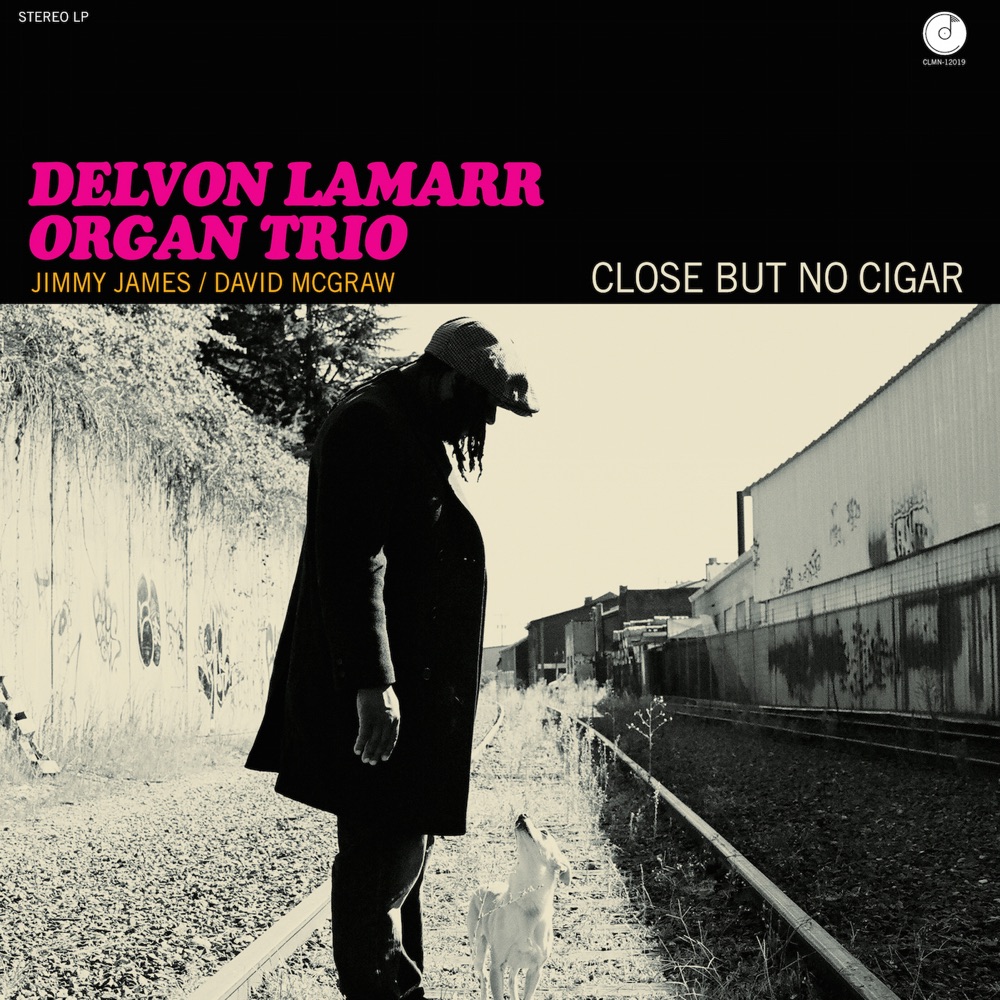 Close but No Cigar by Delvon Lamarr Organ Trio 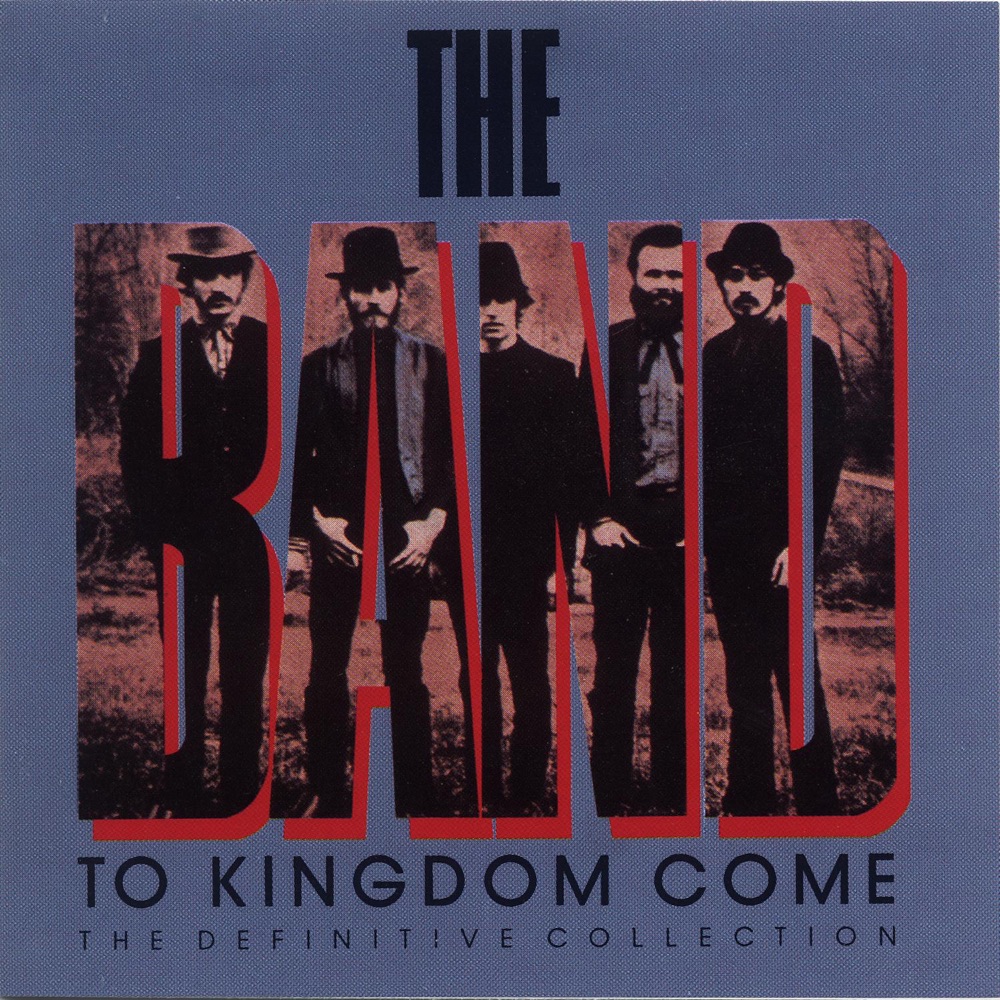 Rag Mama Rag by The Band

Yes! This is in so many ways a cop out. I almost feel like I’m cheating.

Clearly this task was all about finding a tune that traditionally would be expected to have the basic rock rhythm section of drums and bass …well we are known to bend the stipulations of our premises but at least there is that phrasing in the very challenge “would never have guessed” that has to be to some level adhered to.

I was going to go with an Explosions in the Sky track. I love them and they often play with 3 guitars and no bass, often. See on some tracks Michael James switch to Bass and on others, Munaf Rayani adds deep end with electronic instruments. With their music being as multilayered as it is it’s really hard to tell which is which and though I’m almost sure a great track like Welcome, Ghosts has no one playing bass guitar on it but I wouldn’t bet my home on it being entirely bass-less even on the recording. Not to mention that they nowadays have Carlos Torres playing Bass on their live shows.

Luckily one of my recent favourite bands have a very clear “no bass guitar” setting. This is not the result of them trying out some experimental sounds or anything. On the contrary!

…this is where I have to set this up right in order to comply with the stipulations of the challenge.

I have picked a funk orchestra.

Close but No Cigar by Delvon Lamarr Organ Trio

There, now you all should be expecting some Sly and the Family stonesque thumping bass at the very least. Mission accomplished since at this point you would not have guessed a funk tune to be bass-less, well I have picked Close But No Cigar, a Delvon Lamarr Organ Trio tune, probably the funkiest Organ Jazz on the road these days. As you might very well know, traditionally Organ Jazz orchestras don’t use bass guitars since why the heck would they? there are bass pedals on the organ!

Delvon Lamarr Organ Trio are very much rooted in the traditions of their genre and seem to almost take pride in following its conventions. It seems to me that they see it as a challenge to make new and fresh sounding music within a strict framework and man do they succeed in that. Why change a formula when you can make it sound this good.

The problem here is the “never have guessed” – part. I think I know for the most part if there is bass in a tune. The ones I don’t know – I don’t, naturally, know about. So this was a real challenge! Great! I dug down in the music treasure that is my playlists – did not find anything I didn’t know about before. This challenge needed more research!

For an old bass guitarist as myself, I do like quite a lot of bass-less music. The challenge mentions the mighty White Stripes, but I do like to point out some other bands that I love, not for being without bass, but for being so incredibly good. Here is a list for you; Giraffes? Giraffes!, Aiming for Enrike, Bicurious and The Kills amongst others. Well time to move on.

Rag Mama Rag by The Band

Google is not always your friend, but this time it was – in a forum somewhere buried deep someone mentioned The Bands Rag Mama Rag and just like that, the mission is accomplished! I would never have guessed that. The Band is not a band that is on heavy rotation in my lists, but it is a band that I do appreciate and that has produced a lot of great classic tunes. I have listened to them from time to time and I have never thought of them being a band without bass and normally they were not. In this tune, however, they have substituted the bass guitar for a tuba. A tuba! It is exactly as awesome as it sounds. The tune sounds like the title, it’s a bluesy rag, with a loose fit that is just fun all over. It sounds really live, like you are there, in the room, seeing the pianist go crazy with that groove. The tuba is magnificent and is apparently played by the producer John Simon. What about The Band’s bassist, Rick Danko, then – as the first class musician he was (like the whole band) he just played the fiddle instead. There you have it – a tune, if you just played it for me like that, I wouldn’t have guessed it didn’t have bass – well it has but in form of a tuba, it can’t be cheating, can it? Now I’m off to dip myself in the Claypool!

It is time for us to confess what great songs we missed last year in our annual celebration of those who snuck us by.