Step into the rehearsal places of our youth and listen to the riffs we played.
Woman by 108, chosen by Viktor
Instant Repeater ’99 by The Soundtrack of Our Lives, chosen by Roobin 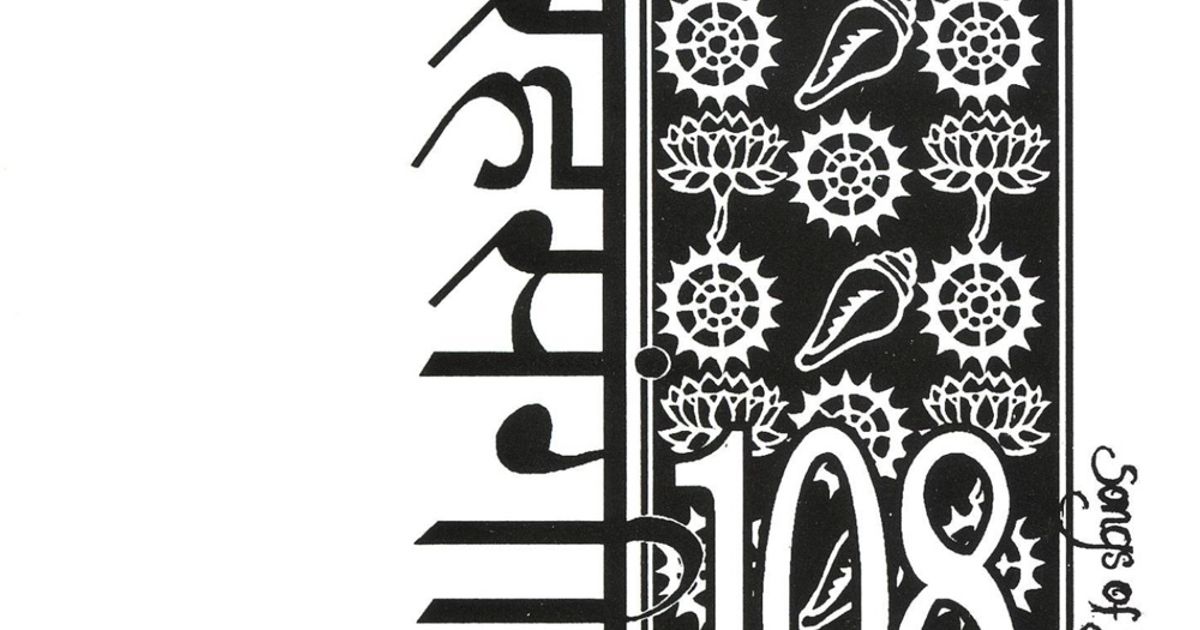 Instant Repeater '99 by The Soundtrack Of Our Lives

This is pretty straight forward. Back in the mid 90’s when Songs of Separation, 108’s second album (and the first I had heard of) came out it made for a profound influence on the songwriting of my then most active band. The band was playing what would today be described as post-hardcore but our second guitarist was a devoted metal head so he found it hard to contribute much to the songwriting. That is until I made him a tape copy of this album. Next rehearsal he was doodling around with the riff from Woman and I picked it up. From that on we had found common ground in our riff making.

Still, to this day, the main riff from the A-part of Woman is one that I love doodling around with. Sure, Woman is by no means my favourite track on that album and the main riff doesn’t hold a candle to the break down and the subsequent bridge of the song, that part is pure hardcore genious. However, it is a really cool guitar riff and it is soooo much fun to play around with.

Almost every time I pick up the guitar to play I strike down an E major chord – It’s just the perfect starting point for just about anything. Not quite as often, but pretty darn often I just continue to play the main riff from the fantastic Instant Repeater ’99 by The Soundtrack of Our Lives.

Instant Repeater ’99 by The Soundtrack Of Our Lives

This musical piece from the cake of perfection was quite the hit back in the day. I remember coming home from school and putting on the TV, always some channel which showed music videos (I know, I’m old), and in the years 96-97 there was a good chance this was on and It always made me happy to the bone.

Years later when I lived in Gothenburg chance would have it that I got hold of a rehearsal place for my band that at least had been used by Soundtrack of Our Lives and possibly been used to record that very album from which Instant Repeater is on. It felt so cool playing that riff in that small studio. Wonderful days, wonderful little studio, and as close as you can come to a perfect rock-song!

…A tune that you is kind of solemn even though it’s not very slow.

Fast and solemn, that is the name of the game for our next challenge. Bring it on!