Everyone’s entitled to their opinion, some might claim. Do we agree? …well not always.

I samma band by Rolf Wikström, chosen by Roo 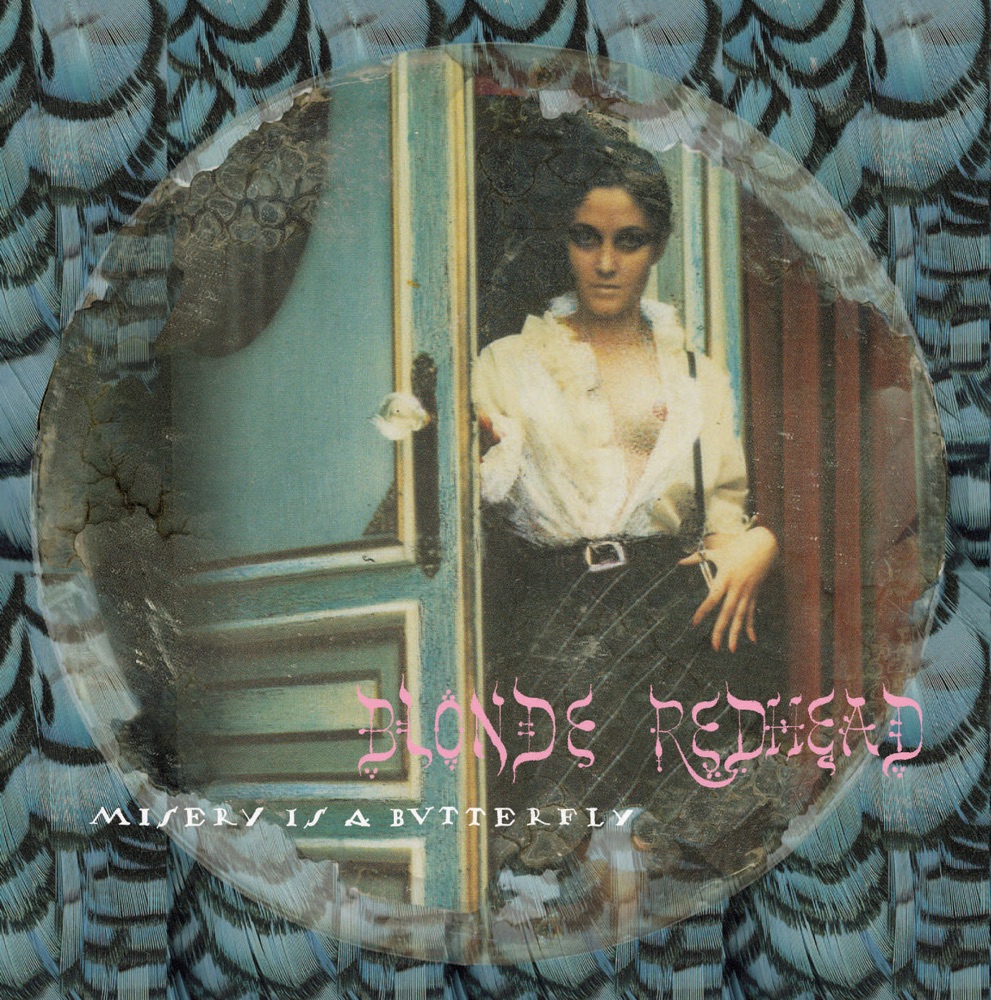 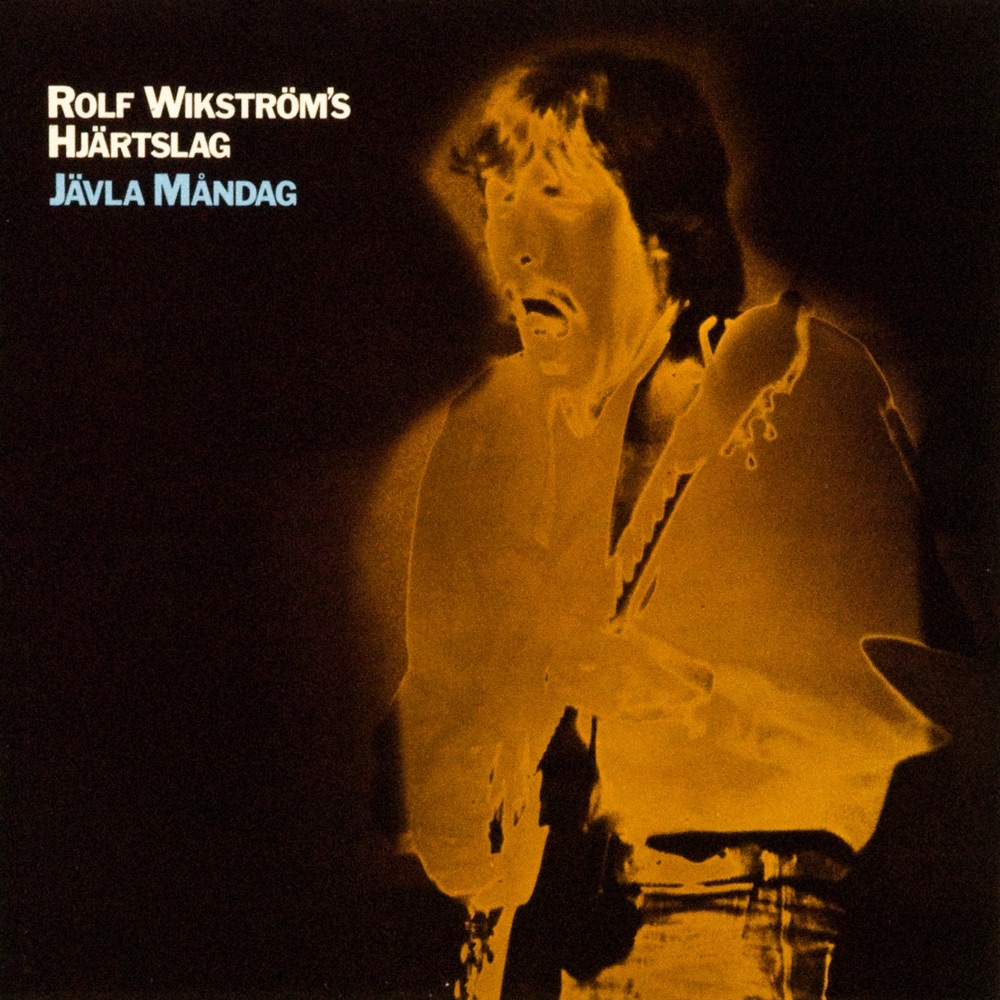 I samma band by Rolf Wikström

It’s an all too common phenomenon that a previously amazing act might lose their direction and make a crappy album or two. I’m not talking about lousy second albums here, that’s something else, nah I’m talking about things like Bowie’s 80’s output and whatever Bob Mould have been up to lately, that sort of stuff, you know that might get you really shit-yer-pants worried ‘til hopefully, they snap out of it eventually.

Even if they don’t though it’s kind of OK since you’ll still have their old amazing stuff. However, then there are the acts that don’t so much loose direction as momentum. This sometimes proves a far worse scenario. This can sometimes reflect back on the material that you used to love and put it in a far worse light. Like I have written about a multitude of times context is very important to me, so it’s only natural that I would be susceptible to this effect but it seems to me that so are a lot of people and even whole scenes of music lovers.

I think that the band that made the track I picked, Blond Redhead have most likely fallen prey to this later phenomenon. Sure, some detractors were slamming them way before their two latest albums, and especially early on they were accused of being a Sonic Youth clone which seems like a silly thing of throwing at anyone. If someone ever manages to be such a thing, wouldn’t that be a feat worthy of celebration in of itself?

Well get your ass back on topic Viktor; Blond Redheads latest two offerings seems to show a band that arguably has run out of steam and that has at least for me, to some extent, had me question whether or not an album like 23, that I really liked on release, was as brilliant as I had thought (and perhaps it isn’t).

Be it as it might, none of this can ever shake my unwavering love for the two stellar albums Melody of Certain Damaged Lemons and Misery is a Butterfly. Most clearly this becomes when I listen to the absolutely amazing track Equus. Any act capable of this level of brilliance will just at some point have to return to form, I’m sure of it and I still eagerly await the next Blonde Redhead album.

He doesn’t have swag.

He doesn’t have style.

He is nowhere near hip-town.

In that department, he hasn’t got much going for him but no matter the current fad – he is my guitar hero.

I have a feeling that most people don’t understand just how great Rolf Wikström is. It is people’s reactions when I tell them that one of the greatest blues musicians is alive and lives right here in Sweden, that give me that feeling. Some don’t take me seriously and some just think I’m crazy. I think Rolf is suffering from some unfortunate sound engineering decisions during the 80s and 90s that people might have in their minds. Nevertheless, he is one of the blues greats and he has a magic way with his guitar. Rumor has it that he bends the strings of the guitar so often and so hard that he uses several packs of strings at every show.

I samma band by Rolf Wikström

I’m choosing between two tunes by him. The first is a classic Roffe, but maybe the best classic Roffe; Vi ska bygga upp en kyrka. In this tune, he shows just how good a guitarist he is. I’m not directly referring to his technical skills, although they are really crazy sharp, but more the feeling. This is a guitarist which, like all good blues guitarists, is driven by feeling. I also really like the lyrics in this tune, straight to the point; “some believe in God or Buddha but that’s nothing for me, I was thinking that we should build a church for those among us that don’t have any gods.”

That’s not the tune I finally choose though. The tune I chose – I samma Band – is a tune that I really can’t have anyone going around bad-mouthing without a fight. This is more leaning towards a roots blues tune, with only Wikström and a guitar. A classic blues executed perfectly with finesse and feeling. It’s not lengthy and it doesn’t feature that much solo guitar playing, at least by Rolfs standards, but it is one of Roffes absolutely best tunes. It’s taken from his best album from 1978; Jävla måndag. It’s so good that I first thought that he must have translated some song by one of the legends. I’ve searched but I haven’t found any original. Not that it matters much. The lyrics are also in a classic blues tradition – less is more from the eyes of those way down the pecking order. Roffes is singing that if he thought that you could change the world with music he would give it his best shot, but unfortunately, that is not the case and all he can hope for is that we will stay and not go away and to understand that we are all playing in the same band.

You can not, not like this tune and if you do you better have a really damn good explanation for it.

And just so you know it, before you pick a fight with me, I’m playing in the same band as Rolf Wikström. How about that! I really need to go and practice my blues scales now.

…A tune that calms your nerves (for instance after Halloween).

Halloween is coming up and by the time we publish our next article we should all have been rattles, frighted and shaken to our core by excessive horror film viewing as well as all the creepy kids ringing our doorbells. We will certainly all need a remedy for this.