We are on our yearly quest for lost treasures from yesteryear and wow what gems we managed to find!
Hold the Fort by Berta Bigtoe, chosen by Roo
No Qualms by Helena Hauff, chosen by Viktor 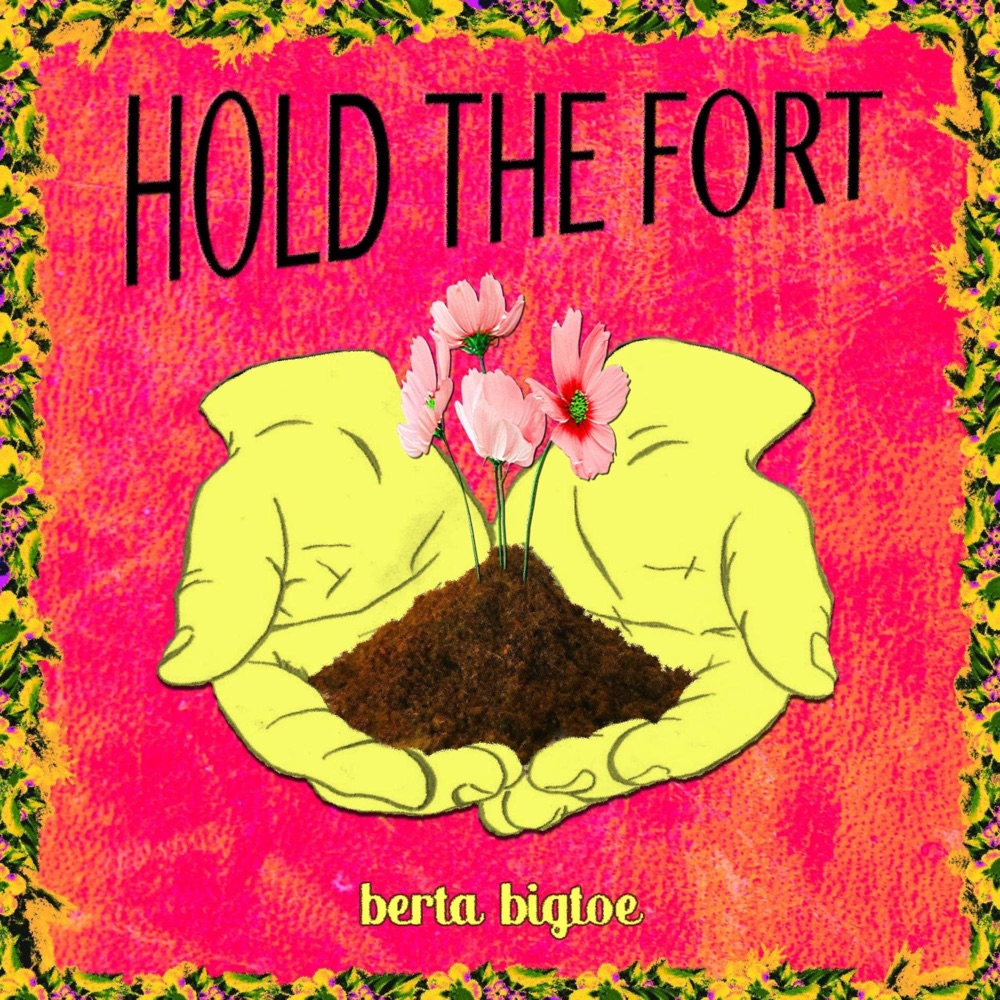 Hold the Fort by Berta Bigtoe 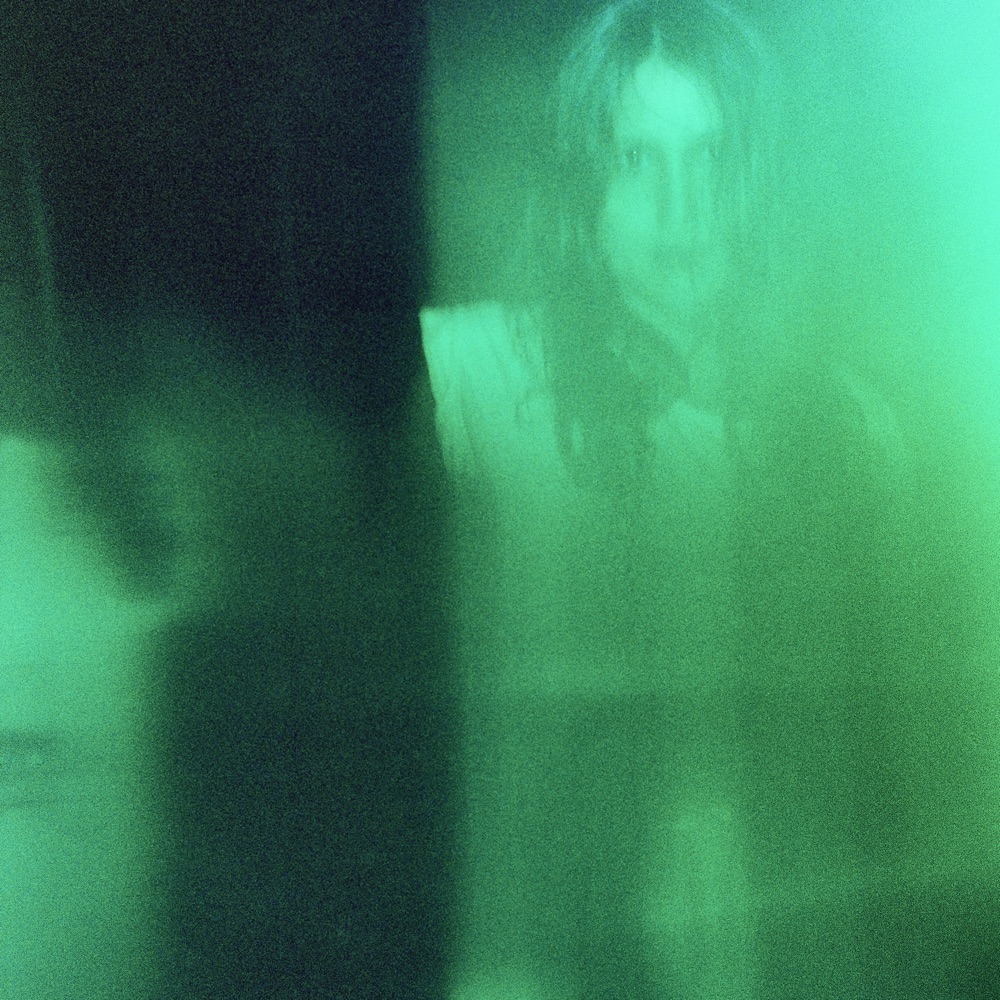 No Qualms by Helena Hauff

I’m by myself. The family is off in the archipelago having a great time while I’m stuck here working and holding the fort.

One would think that that gives me lots of time writing a well thought out, eye-opening and funny text about the song I’ve chosen. One would think wrong. I find myself busy doing nothing (and eating too much) and with such excellent weather like I’m having right now – I just want to lie in the shadow sipping cold beverages and listening to music (yes and eating). Yes, I miss my family like hell but I’m also having a pretty good time by myself (and the cats).

It’s on these occasions, lying in the shadow, that you sometimes ponder urbanization and what will become of it all. Are we on our way towards mega cities? Is someone staying behind holding the fort? I remember that I at least entertained the idea of staying behind while the exodus to the big world was going on from the small village  I grew up in. Like many other things in life; random events and spur of the moment decisions took me elsewhere. I did however end up in a small town where I intend to stay and hold the fort.

Hold the Fort by Berta Bigtoe

So the tune then, well it’s Berta Bigtoes (that’s a brilliant band name) Hold the Fort, that I for some reason overlooked last year. It’s the sweetest tune about staying behind and holding the fort. I love many things about it, the swangily freestyling guitars – one in each ear. I love the mini-breaks, the vocals and those excellent backup vocals and of course the spooky organ (or whatever it is).

That’s it, I gotta hold the fort now and maybe just tidy it up a bit.

Somehow this challenge seems to bring out the serious side of me every year. This year is no exception. Yet again I got thinking about some aspect of my relation to music and wanted to share those thoughts with you.

Some music you just instantly love on first listen. That is not the kind of music I’ll write about today. Today I’ll write about artists and tunes that are more of an acquired taste. As with most things in life, what you have earned through some labour often feels more satisfying in the end than that which was just yours for free.

…Yeah, I’m just trying to look smart here, but all the same, some music takes a bit of time for me to appreciate but those very artists and records often end up being my favourites and sticking with me longer.

Of Course with time I have come to be able to spot potential such music even on a brief sampling. I try to keep notes on releases that I think might be great after a bit of time spent with it in hope of perhaps finding new favourites. However such notes often pile up and get sort of lost in the shuffle.

The other week I finally got around to giving due time to listening to Helena Hauff’s album Qualm from last year. I had immediately flagged it as interesting when the first singles started streaming last spring. However, later in the summer, when the album dropped, I’d most often just skip ahead whenever songs from it came on when listening to random newly released music. I even started questioning why I had flagged it in the first place. Then I remembered, this was something I thought might grow on me. Now, I have to say that a lot of the album still doesn’t jive with me but I have come to love No Qualms very much so I have high hopes for the rest of the album as well. More than anything though I need to keep reminding myself to check in on these albums that need some space to breathe. They might take more time than others to pay off but it is so worth it whenever they do.

…is a victim of its time.

Next time we will dig for gold in that old mine that formed the nugget just a bit too much into what it is. Maybe we can melt it down and cast it as something new. That’s something you don’t want to miss!