We got this really hard challenge from Dogleg back when we interviewed them for our feature a year ago.
Poor Davey by Toy Dolls, chosen by Roo
Shi No Koshin by Kentaro Haneda, chosen by Viktor 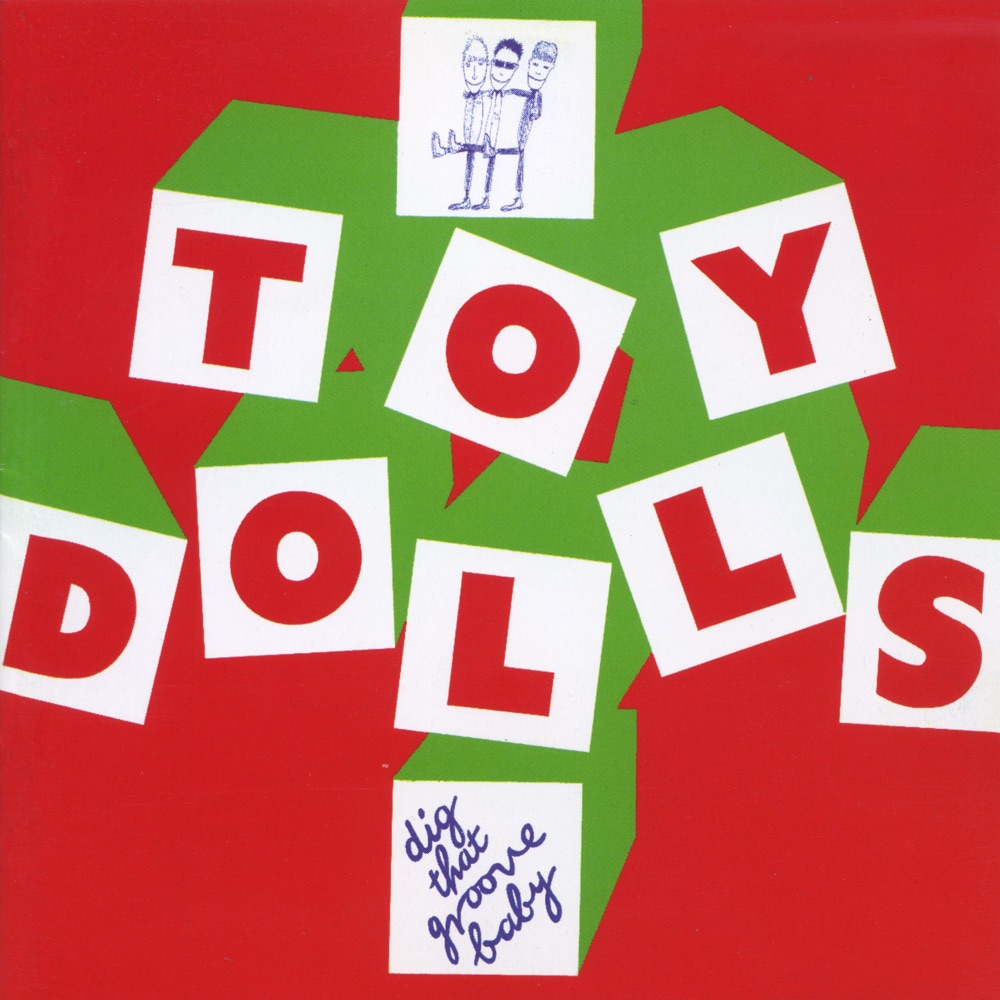 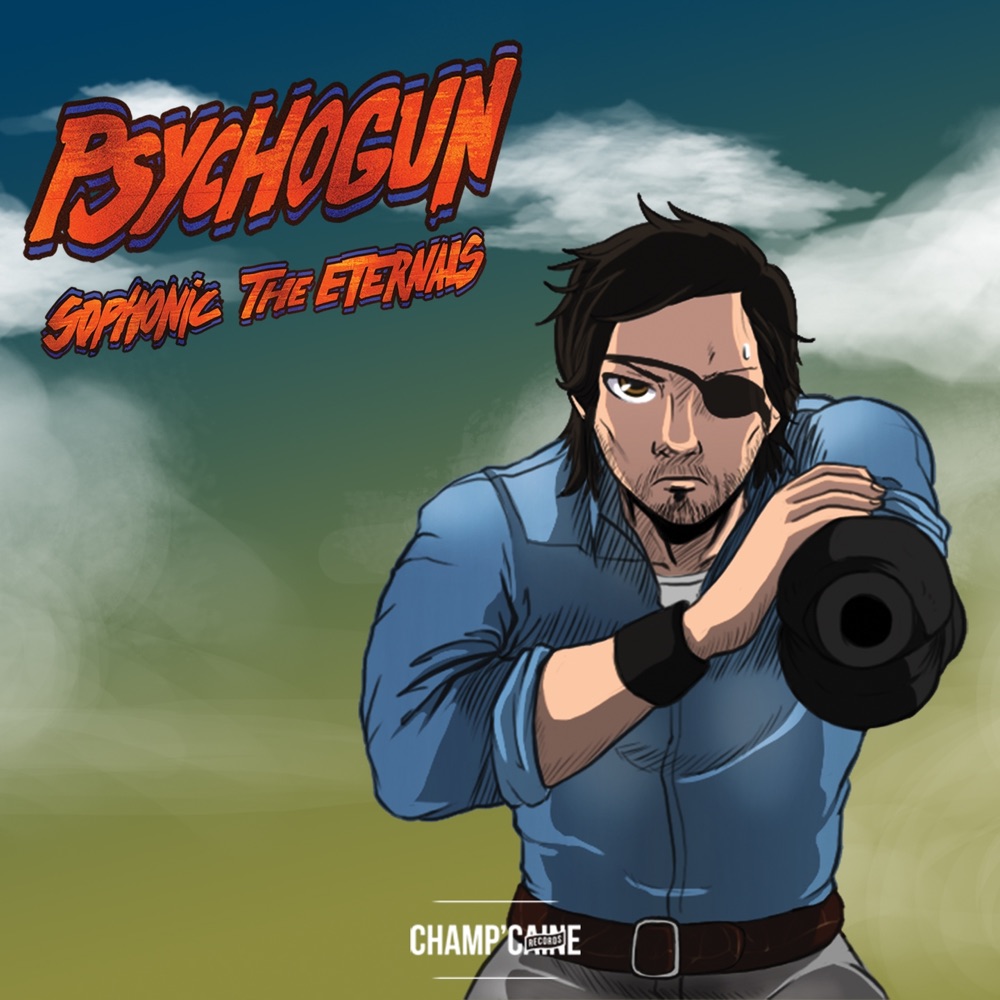 The rumours were true! The kids on the other side of the railway had gotten a half-pipe in one of their playgrounds. This could not stand, so one kid down the street persuaded his dad – a real character with Finnish roots – to help us build a half-pipe of our own in our playground. This was a project that engaged all us kids, we tried to make money for the materials and some helped building, but most of all we just hung around. Something really cool was happening and no-one wanted to miss out.

The older kids weren’t kids any more so there was a gap that quickly filled up with two new kids that became the new old kids and that influenced us all. Fortunately, these new kids had excellent taste in music and that was quite the thing, a real achievement in Sweden back in the early nineties. Our music resources were very limited back then so when one of them showed up at my house with a vinyl;  Mother’s Milk by Red Hot Chili Peppers, long before anyone else had heard of them, I was impressed and still is. The other one had an album unlike anything I’d ever heard and he blasted it on the boombox at the playground during the building of our half pipe. The album was Dig That Groove Baby by Toy Dolls and of course, I fell in love with it. It was fast, sing-along friendly and super silly. Who in their right mind can resist such a delicious musical cookie? All though they’ve released a ton of album since then, no one is in the vicinity of how good this debut album is.

Every tune on that album takes me back to those times but the challenge is to pick one so I have listened to it a lot these past weeks to make my decision. The verdict? It came down to a couple of songs on the B-side that Toy Dolls call The Not So Good (But You Can’t Complain) Side). Is it going to be my old-time favorite Queen Alexandra Road Is Where She Said She’d Be, But Was She There To Meet Me… No Chance or the proto skate punk tune Stay Mellow? In the end, I went for  Poor Davey – a song that has Olga struggle with those high notes and has that perfect call and response football chants that is a Toy Dolls trademark.

It could have been any one of those tunes on the album, but this one it is and it’s perfect in its punky way and above all, it takes me right back to that playground!

Alright this was awfully hard. I stopped hanging around playgrounds pretty much instantly when I discovered there was no need to go outside when there was D&D. See, most of what we had been doing at the playground was elaborate make-believe epic adventures anyway. D&D and subsequently all kinds of other RPG’s just made that easier and more fun. Now, music didn’t really play much of a role in either versions of make-believe, hence this challenge was really tricky.

Then I figured it out. Most of the make-believe adventures we were playing was based on cartoons and movies we had rented from the video store. We would play a lot of Star Wars, Indiana Jones and even some James Bond but most of all we loved us some corny Japanese Anime series. There was Starzinger (Spaceketeers in the U.S.) and Genshi shonen Ryu (called Rai Grottpojken in Swedish) but the most thrilling and the one I remember loving the most to play was Space Cobra. Cobra had this amazing psycho gun, an energy weapon hidden in his arm under a robotic hand which of course made him exceedingly cool but more importantly the themes of the series was much much more dark and even to some extent more adult. Not that the version we would watch feature any of the somewhat explicit love scenes that seem to be a prominent feature when I now google the series, but still there was love and betrayal and well all kinds of excitement.

…and then there was Kentaro Haneda’s brilliant score. The music was epic and moody. It really pulled you into the story. I would have the Shi No Koshin theme playing in my head whenever it was my turn to be Cobra himself in our make believe on the playground.

It wasn’t just hard to come up with music for this challenge, also it was real hard to find the music once I had decided. Of Course I had no clue as to who had made the music in the first place. Well, I finally managed to track down a decent version of the really cool theme that I remember having in my head. It turns out it wasn’t the opening credit theme but rather some way more obscure character theme. Luckily that was the one tune from Cobra, Kentaro Haneda had on his Spotify page once I found it. It really does bring me back to hear it again, and also I still find it pretty cool and epic.

…younger you wouldn’t approve of.


Reminiscing makes you wonder… what would younger me think of the music I listen to today?