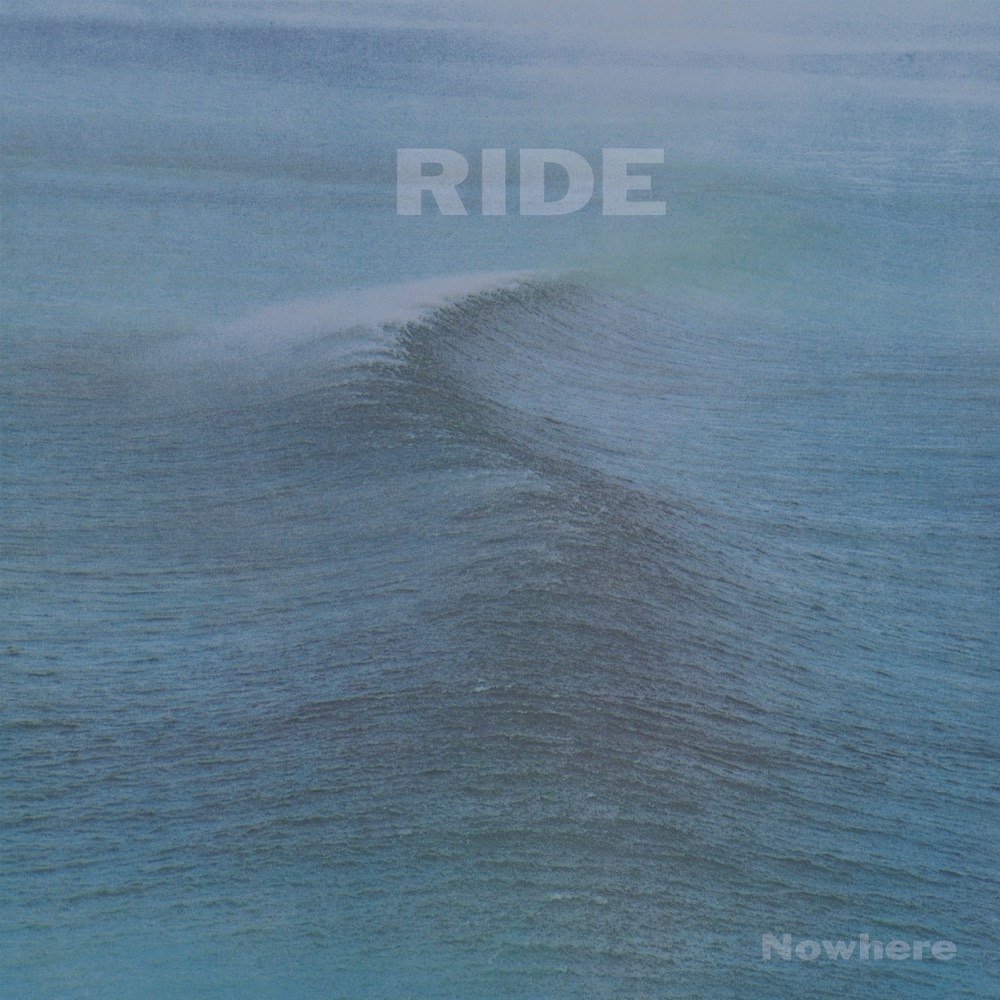 There once was a band called Mucky Underpants, that dreamt great dreams about being rockstars. This was during the old age, the age before this age, where cassettes still was a thing. Some call this wrinkle in time the nineties – I call it a great time to be young. So this band, Mucky Underpants, which I was playing guitar in recorded two tracks on cassette with a portable 4-track studio. One of those tracks where the legendary My CD-players broken – a true horror story about my CD-player breaking and I couldn’t listen to Teenager of the Year, Clouds taste Metallic, Come on Feel The Lemonheads, Vee Vee or Broder Daniel Forever (did I mention that it was an awesome time to be young?). Yes, this was a five-disc CD changer that I absolutely loved. Anyway, this song was so good – or so we all thought – that we were certain it would land us a record deal. The hubris was so great that we only sent this cassette to one record label – the label we thought would suit us best. The label – Startacks – responded a couple of weeks later with a brief thanks but no thanks, quite polite as I remember it. They didn’t leave us empty handed though, they had also included a complimentary promo cassette!

It was on this very cassette that I heard Popcorn by Candysuck for the first time and although it contains six great tunes, it was this one that stood out to me. I listened to it over and over. Such a great punk tune! I knew about Candysuck, they had gotten some attention with their EP Kill Your Boyfriend?!, but I knew them as a grungy indie-rock band – not this fuzzy punk outfit that Popcorn showcased.

Naturally, I was stoked about the upcoming album but when it came out I found that it was only this tune that had this pedal to the metal punk attitude. It’s not a bad album, it’s just that it opens up a little misleading with Popcorn. I really like Marit Bergman a lot and she has produced a bunch of really great songs with her solo project – some of which might be featured on this blog at a later time. Still, though, I must say that Popcorn is the crown jewel of her catalog, but that might just be me having popcorn for brains!

Nowhere is commonly considered a masterpiece. When you put it on and listen to the six minute opener Seagull that might be lost on you.

Don’t get me wrong.
I love Seagull.

Seagull is a great pop track but listening to it, especially considering Nowhere was released late in 1990, well into the fall, it does not sound original. The year before saw the release of the Stone Roses’ debut album and more importantly, that very summer My Bloody Valentine released the Glider EP with Soon on it. Heck! the week before Nowhere came out, the Charlatans dropped Some Friendly. Seagull’s mix of a dance floor grove, Beatles-esque melody and a pathological obsession with guitar feedback was all very much in vogue in contemporary British indie.

Before you move on to Kaleidoscope, the second track, you can’t be faulted for thinking that maybe you are getting an album worth of indie-club friendly ravers. Kaleidoscope will set you right from the get-go. It manages to be both faster-paced than Seagull and yet at the same time a whole lot less upbeat. More importantly, it is not pandering to any crowd. Not to say that Seagull actually was pandering. In-fact, I think it is brilliantly placed as the opener. It is like the distraction a magician uses to make the trick seem to come out of Nowhere.

Of Course, it is not.

Nowhere is on repeat listening very cohesive. It’s just not what you think that it would be at first. What perforates the whole album is, that camouflaged in the guitar’s feedback noise, Ride slowly builds a precise and impressive psychedelic masterpiece. Now, of course, psychedelia was a huge influence on all of the aforementioned Shoegaze and Madchester bands, but unlike the dance-groove or the guitar feedback, on Nowhere the psychedelia didn’t sound like an outside influence. Ride somehow made it very much their own.

Oh yeah, and of course, the closing track, Vapour Trail, ties the whole thing together by bringing back the dance-floor groove and Beatles-esque melody but here with slowly swelling strings taking the role of Seagulls guitar feedback.

… that changed my life …

Tired of same old? See which songs can change your life. Coming up in our next challenge!