We are going on an on and on about our favourite artists but we do emealte this, the behaviour of broken records all for your benefit so that you may never miss out on the best up and coming bands out there.
Browsing by Swine Tax, chosen by Roobin
Fox by Dogleg, chosen by Viktor 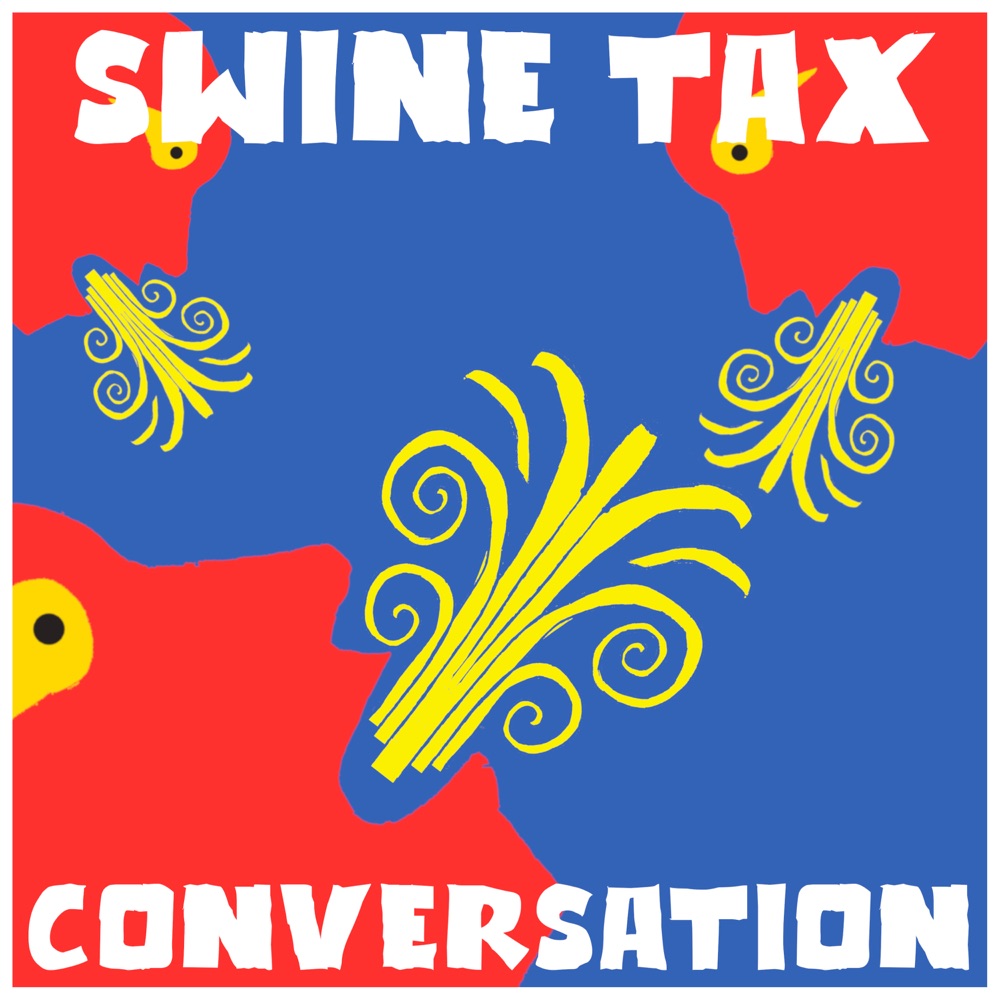 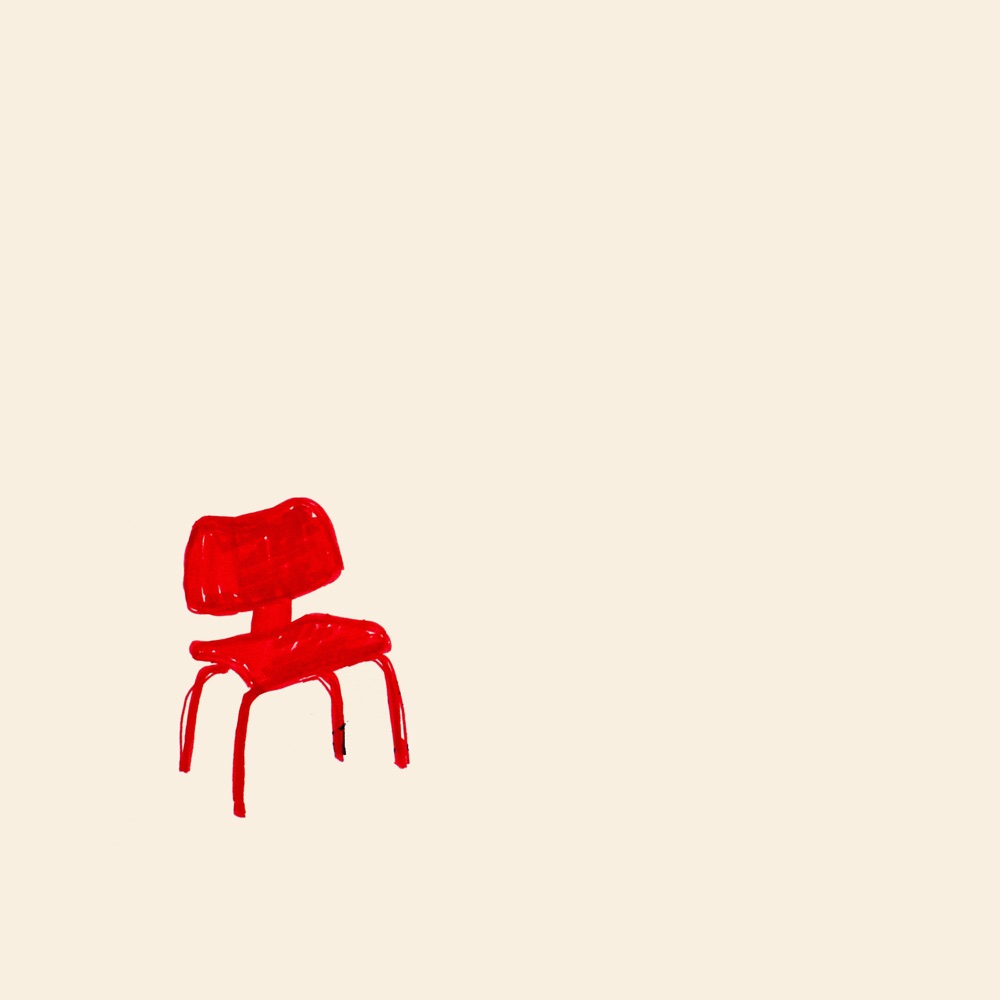 Sometimes all you have is hope, lies, hints and educated guesses. In this case, I think I rely more on the former than the latter. So take the announced part with a grain of salt and knock on any wood you can come by and cross all your fingers that Swine Tax, finally, will release something that contains more than one song!

I love public service! I love almost everything about it. I watch a lot of things and I listen to a lot of things. I like the idea of independent media with well-informed, skilled people working for the public interest. I’ll stop the rant here, but just remember public service is the shit!

Why am I on about public service then? Well, for the time being, it’s only on BBC-radio that I can listen on Swine Tax new single Browsing. [https://www.bbc.co.uk/sounds/play/m000d6wm go to the 21 minute mark].

It will be released soon enough and I’ll update the links in the post when that happens, but for now, there will be placeholders with other Swine trax. The new song, Browsing, introduce something new, for me anyway, in Swine Tax sound; a synthesizer playing a hook. It’s catchy and nice, but what really excites me is that I detect a glint of harder punk and a touch of more angry vocals. It’s a great punk tune indeed!

I’ve read, probably on their social media, that they look forward to releasing a bunch of new music in 2020, and that’s all I need folks; to jump to the conclusion that at least an EP is on the horizon. Please let it be so! Come on Swine Tax, you can do it!

Let’s not beat about the bush, I’m of course picking Fox by Dogleg for this challenge. It shouldn’t come as any surprise to those that have followed this blog for any extent of time. We adore Dogleg! and I believe they might be the best up and coming band out there right now. Also, Fox is objectively their best recording yet, a fact that, in of itself, is kind of scary given how sickeningly awesome the whole of the Remember Alderaan EP was (or is, I guess).

I’m actually not going to go on all that much about this tune or the album it will be part of. Instead I’m going to refer to our interview from last year with Dogleg, wherein the guys were very forthcoming about the upcoming album and all things Dogleg. Outside showcasing what all around swell guys the Dogleg-bunch happens to be I believe it does come across how much we are looking forward to this album finally due to be released this year on triple crown records …and then of course Fox is probably way better when listened to than merely read about.

… fills you up with energy.

Well with a new year just on its way we are excited about a lot of things and energy levels are of the charts all over. Thus we find it appropriate to spread the wealth and find you great examples of music to supercharge yourself for the coming year.

See you in only 14 days this time!