We do want to pander to the public but we also want to show editorial integrity. This here is as close to a cat video and unbridled nostalgia we feel comfortable going this week.
Kitty by The Presidents Of The United States Of America, chosen by Roo
Burn in Hell by Twisted Sister, chosen by Viktor 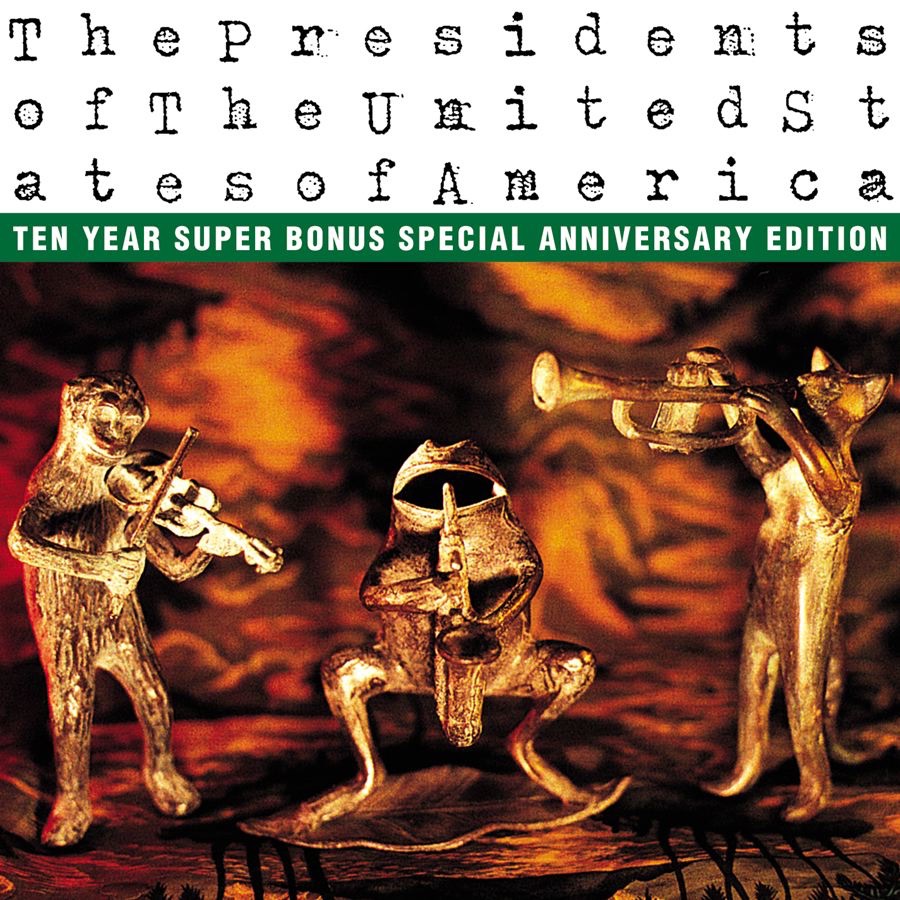 Kitty by The Presidents Of The United States Of America 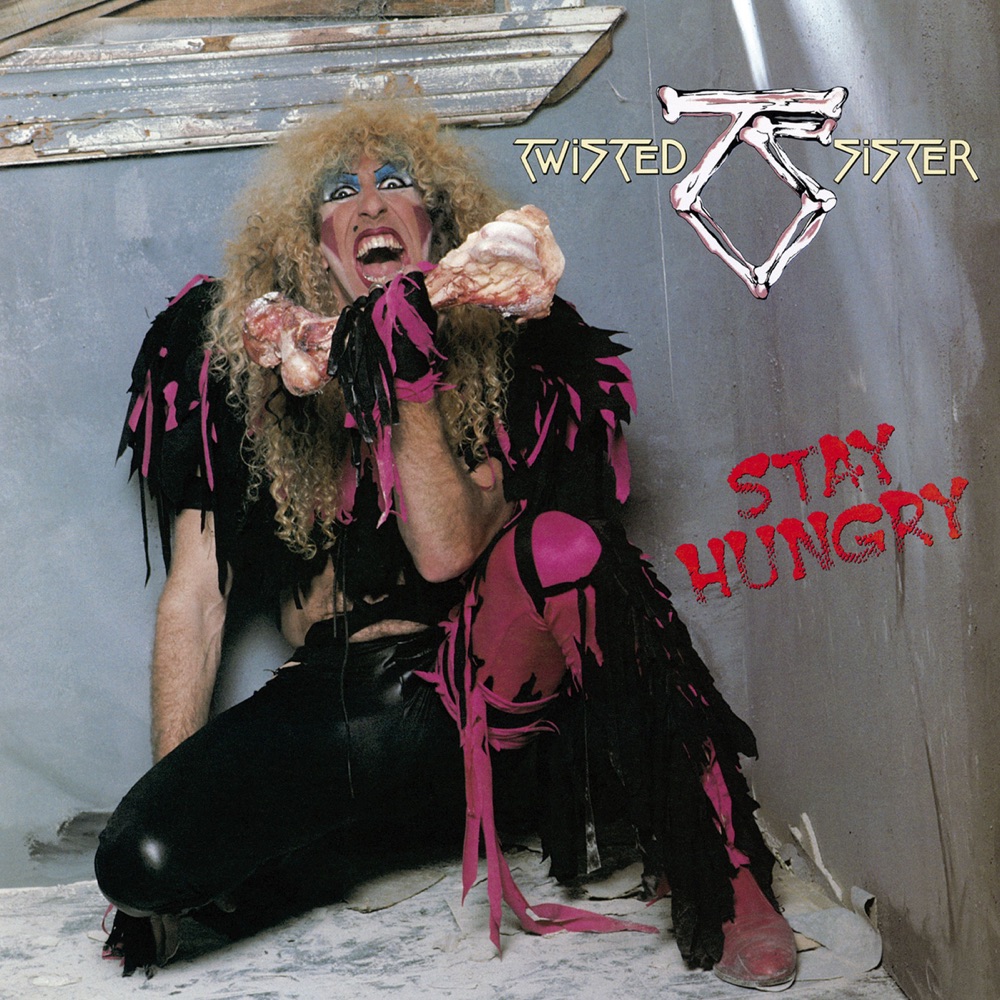 Burn in Hell by Twisted Sister

I have two little bags of bones at my house. If you ask them they might say that they have four humans living in their house. That is the nature of the cat; everything happens on their terms, we are just visitors in their life. Sure, we can come in handy and give them food, but that’s just because they’re lazy little critters, they could get it themselves, but they don’t wanna.

Kitty by The Presidents Of The United States Of America

How have they achieved this world domination without opposing thumbs? With one tiny little thing, maybe two if you stretch it; they are incredibly cute and they know it! The little rascals know exactly how irresistible they are. That stretch that makes it into two things, well it’s the purring. When you pet a cat and it’s purring – that shit is like heroin! The purring is dependant on their super cuteness though. Like we want our fix when that cute little kitty is circling around our legs, we reach down to pet it and what happens – the damn cat runs away! Suddenly decided it wants to do something else and there we are, left behind, shaking from abstinence.

If someone only took this seriously and wrote a song about it?
Yes, you guessed it, the chosen tune is The Presidents of The United States of America’s Kitty. A super silly song about cat frustration and I love every note of it, yes even the meows and the purring!

A lot of things I really found super cool once, turns out to have not aged very well.

Pro-wrestler the Undertaker is not as bad ass I remember thinking he was, he’s just not, and well, WWF in general is questionable on so many levels. The film Blood In, Blood Out viewed with grown up eyes turns out to be a melodrama and a cheesy one at that, and whatever you do don’t re-watch Willow. Just don’t!

Hearing Udo Dirkschneider, of German metal band Accept, shout along with studio FX faked football stadium choirs about balls to the wall and deliberate on how, presumably European middle class kids, are going to break free of their “chains”, as of course they are the “slaves”, today with slightly more mature ears, was a somewhat more cringe worthy experience than what I had even imagined it’d be. I imagined it was going to be pretty rough on my soul but it was way worse. We are looking at the Office level cringe. Like proper British the Office, with Ricky Gervais, not watered down US Office with likeable old Steve Carell.

Then there is Twisted Sister.

Well sure… some adult people back in the 80’s apparently took their act seriously enough to have Dee Snider testify before the US Senate committee on the PMRC debacle, but for the most part surely they must have been viewed even back then by sensible people as silly fun, right… surely! Just look at that Stay Hungry cover where Dee is munching on that oversized meat bone. Silly fun, right?

Of course 6 old me couldn’t possibly have thought them more awesome. The Wile E. Coyote styled I Wanna Rock music video is after all how I learned that I was supposed to not like school (in Sweden we only start school at age 7).

Burn in Hell by Twisted Sister

The track Burn in Hell is perfect for this task. It is silly in the way 80’s metal as a genre is pretty silly. It evokes a tiny bit of dangerous and even satanist imagery while actually being about how maybe it’s a good idea to try and be a good person after all. Yeah! controversial, I know! The tune itself is very over the top especially, of course, and it does leverage every anthem trope there is. …and then yeah, it’s a Twisted Sister tune with all the inherent silliness that brings to the table.

Still I’ll argue that at its core, it’s a really well crafted tune sporting some of Twisted Sister’s finest musical and vocal performances. Dee sounds even more vibrant than he does on most other tracks and Jay Jay actually fills out the guitar riffs somewhat beyond his trademark guitar-playing-for-beginners style.

It is silly, very silly, but I love this track.


We can’t believe that we haven’t done this one yet. The road trip music is as vital to the journey as food, love, oxygen and Star Wars are to life.