All the music we write about is brilliant! really all we had to do was find something that was simple as well… yeah, more simple than usual

I get lonesome by Beck, chosen by Roo

Nausea by Adult, chosen by Viktor 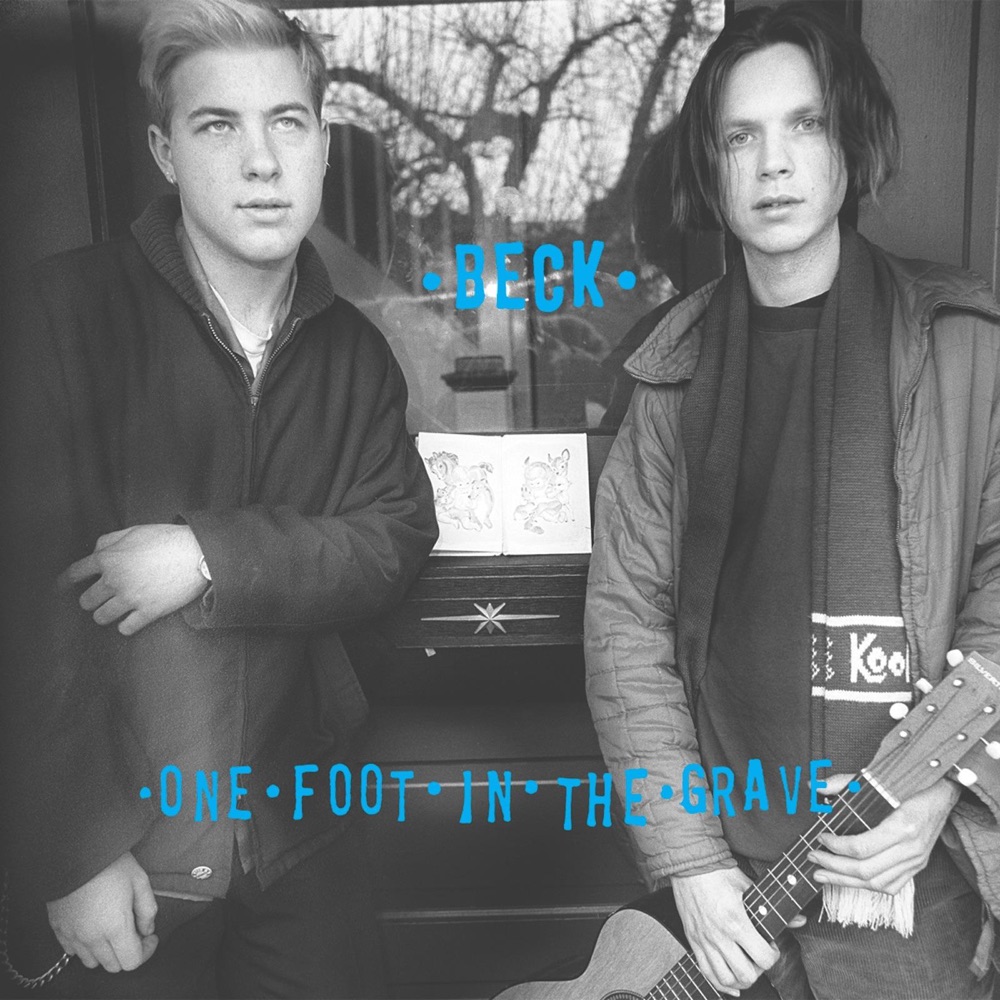 I Get Lonesome by Beck 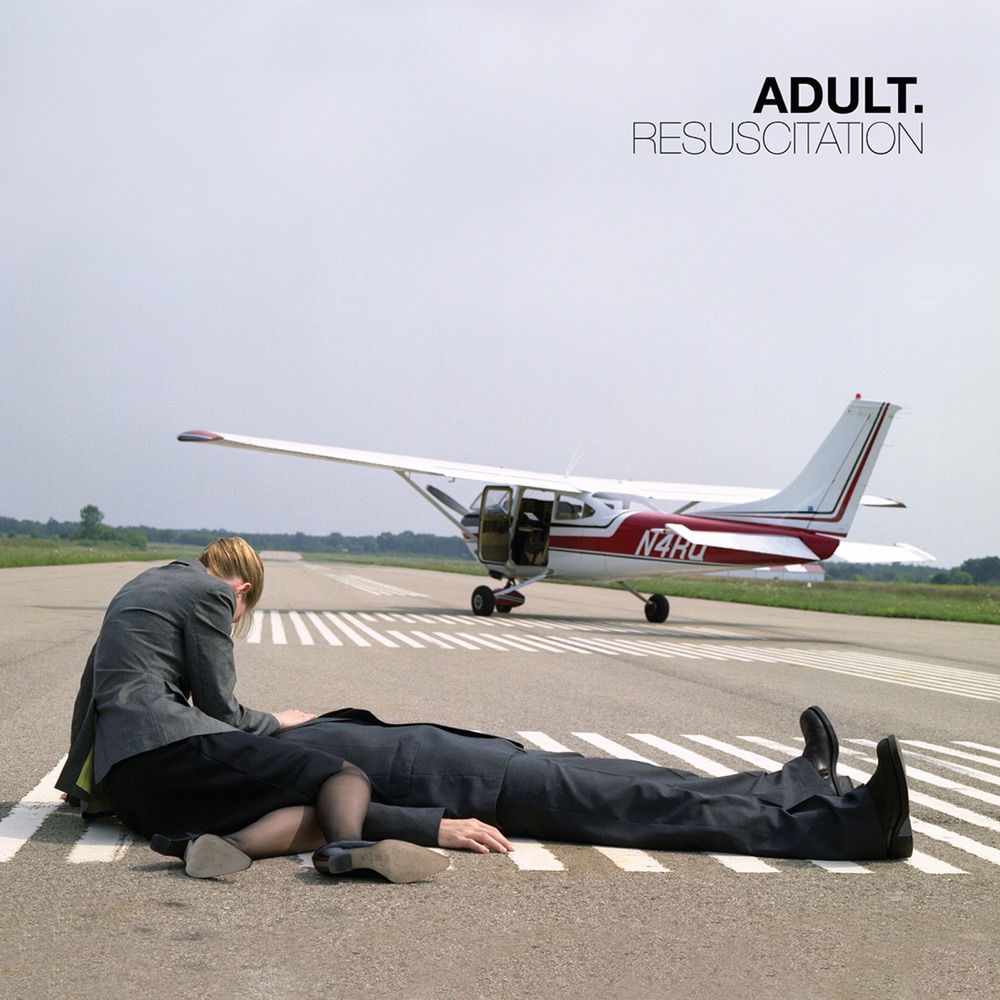 Listen to ADULT. on any music platform | Free universal music links by Songwhip

With a tom-tom repeating a simple pattern, frantically trying to keep the rhythm, a single string on an acoustic guitar, trying to follow the tom-tom and a magical Calvin Johnson — Beck has managed to produce one of my favourite tracks on one on my all time favourite albums. I get lonesome is simply put brilliant. Period.

I Get Lonesome by Beck

There was a time when I listened to this record on a daily basis. It is genuine, weird and lo-fi romantic. A younger me could easily see how music didn’t have to be difficult, hard or made to please others; things very useful for any young musician to learn.

I get thoughts and dirty socks piled in the corner, Beck sings, and you believe every word, emphasized by the fact that it sounds like it’s recorded in that very room with the dirty socks and the dirty thoughts in the corner. As usual Beck twists his word around a theme or a feeling and everything that sounds like it fits gets to be in there, it doesn’t have to be a story told in a straight line; it can wobble. And what a nice wobble it is!

In 2009 the album got re-released with another 13 tracks. One of the new tracks was a different version of I get lonesome. This time with a faster tempo and without Johnson’s deep base as a backdrop — or at least without a Calvin dropping to the that low octave where he belongs. For me, this version is not half of what the original tune on the original record is. Don’t get me wrong, it is still a very good song.

Next time I’m writing about Beck it will be about Bogusflow — I’m pretty sure I will have to pick it sometime. Until that time, enjoy I get lonesome in all it simple yet brilliant glory!

Back in the late 90’s / early oughts I used to be the resident DJ for this indie-club in Uppsala. The staples mainly consisted of New wave, Britpop and whatever NME at the time heralded as the go-to saviours of alternative music. Sometimes though, the latter of the three just didn’t work. One reason could of course be that most likely no one attending actually read NME (me included) so it figures that one or a few of their hypes would be lost on the floor.

One such trend that malfunctioned in the club I never really could wrap my head around why it didn’t work. ’Til this day I’m a bit confounded by its failure to get the floor going. See, I would pack people on the sprung hardwood floor like they were Tetris-tiles whenever I played Joy Division, Sisters of Mercy or even Bauhaus but oddly enough Miss Kittin, Peaches or Chicks on Speed would just kill whatever buzz I had built. Le Tigre’s most major hits did work during a short window of time in ’99 but that was it for Electroclash, try as I might. Oh yeah, and F.Y.I. I rule at Tetris!

Mostly it was no skin off my nose. I did like most of the electroclash hits well enough but my main concern was always to manage to sneak in as much Punk and Hardcore as humanly possible in my sets.

Mostly, that is. It did bother me, a lot, still does, that I couldn’t get people to understand how brilliant Nausea by Adult. was. If I could have got anything off of that EP to work in the club it would have made me happy. That EP was pretty much all awesome but especially the title track still gets me bouncing around whenever I hear it. Nausea doesn’t even fit the electroclash moniker all that well. There is no verse-chorus construct, heck there’s hardly even a drop. In Fact, there isn’t all that much going on at all outside of the the simple yet very effective Lo-Fi beat and the mostly chord based, almost random-sounding, bleeps of the two arpeggioing synth-lines. The vibe is just as much body synth as it is punk or electro (to be fair that could be said of a lot of Electroclash). Yet in this simplicity, Nausea pushes all the right buttons for me (pun sort of intended, I have to agonisingly confess).

I realize that this early EP is far from as innovative and universally lauded as much of Adult.’s more recent material. Nevertheless I can’t help but loving it, if not more, then at least just as much as the Why Bother and the The Way Things Fall LPs. Just a pity I never got to see a full dance floor jumping in ecstasy to the infectious bassline of Nausea. I can’t find the original version online but the 2001 “restructured” version from the Resuscitation compilation is close enough. Listen to it and then you tell me this isn’t the stuff to fill dance floors with, I dare you! Oh and if you do see a reason why it didn’t work please do let me know, I got nothing here.

…is over 10 minutes but is so worth the time.

A month back or so we did a challenge about finding a tune under the minute. We thought that if we could go below 1 digit numbers for song times we darn well have to be able to go up to two digit numbers as well.