With a considerable risk of sounding very pretentious this challenge got us writing about aspects of love and death as portrayed in music but that’s okay, we do it in a geeky lisp.
Yowler by Yowler, chosen by Viktor
Put Me Back Together by The Bear Quartet, chosen by Roo 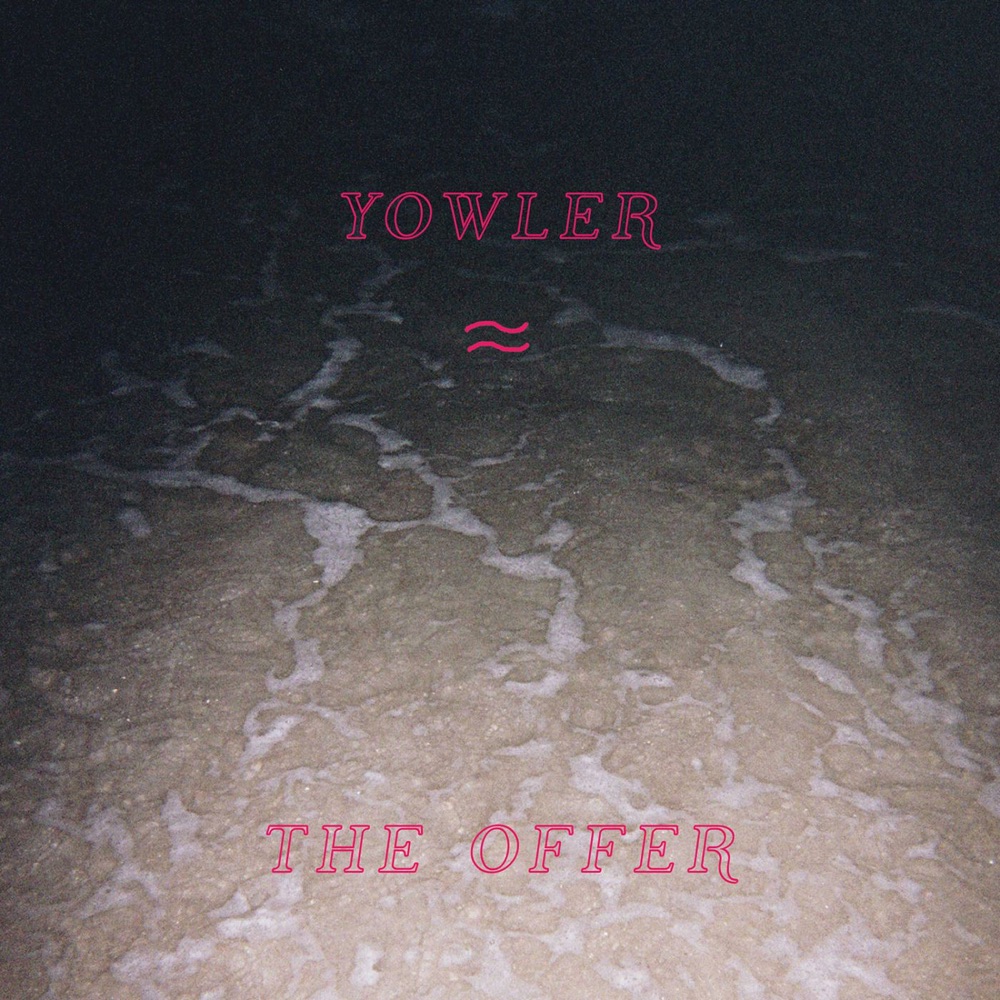 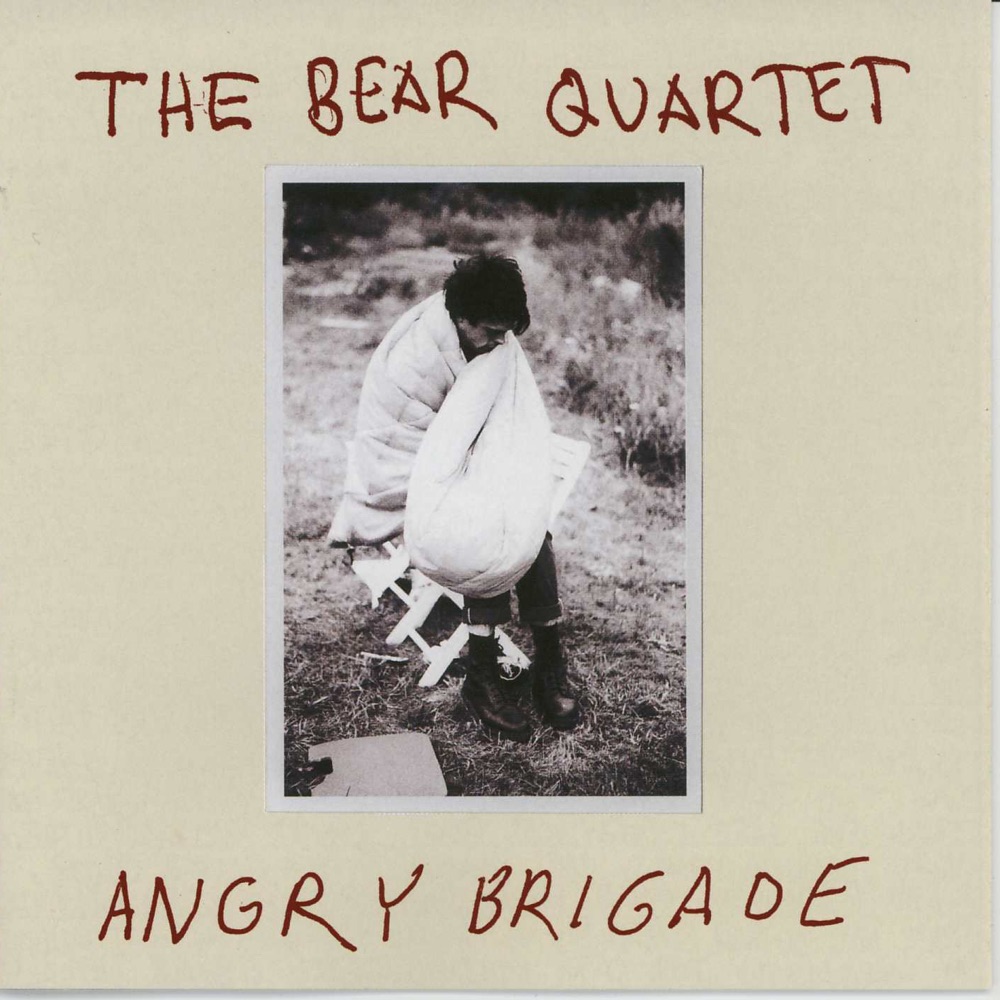 Put Me Back Together by The Bear Quartet

I really really want to pick 2 songs here. They are very similar in so many ways. So hard to choose!

As I have to pic only one I’ll have to go with Yowler’s self titled track from her brilliant album the Offer, over Emma Holmér’s wonderful tune Cantice released under the moniker Mine. There is really no proper way to break the tie between the two songs based on the challenge. What eventually gets to decide it has to be the fact that ever since it was made available on Spotify last year, I have been listening to the Offer several times a week as I go to bed. In contrast Mine’s 1997 self titled debut album have through no fault of its own been collecting dust on a shelve for a couple of years prior to this week.

As I got this challenge my thoughts immediately went to these two songs because they both capture the essence of how I perceive love so much better than any other songs I can think of. For me, love, more than anything, exposes the fragility of everything and everyone involved. This is not a weakness but rather a beautiful thing about love, even though it might at times be painful or frightening. Both these songs captures this spot on both in their sounds, melodies and lyrics.

Love is often used in popular culture as a force associated with strength and power and that might be true sometimes but these are not the qualities of love that I feel are most important nor most interesting to explore in art. These two songs show how wonderful as well as scary it can be to be utterly fragile next to someone else who is just as exposed and fragile. It could just be me but I have such a hard time understanding why one would ever feel compelled to make yet one more “love conquers all” themed work over a, granted, tad bit more mundane but a heck of a lot more relatable, portrayal of what love can be such as either of these two songs.

Holmér released one more album Freedom Gone Mad under the Mine moniker in 2000 but has as far as I can tell since completely left the music industry. Maryn Jones’ Yowler released the Offer back in 2015, a very busy year for her since she also released the kick ass All Dogs album Kicking Every Day and the wonderful Saintseneca album Such Things that year. Rumour has it (as we have already written about) that Saintseneca will return this year with a new album. Fingers crossed, maybe 2018 could be just as amazing a year as 2015 with releases also from Yowler and All Dogs. The cherry on the top though would be if Emma Holmér reunited with Martin Landquist (Nåid) for a third Mine album.

I have just created a monster. It has become some sort of tradition for me to bake a smörgåstårta for my youngest daughters birthday celebration with her family, and that’s what I’ve just done, it’s big, bad and delicious! The thing is dangerous, I mean the amount of cholesterol in that beast is enough to kill off half of Sweden — so you see, life is fragile, all it takes is just a piece of smörgåstårta sometimes. If the death by smörgåstårta really were to happen — then it could very well be a line in the song I’ve chosen; “I ate a piece of smörgåstårta”.

Put Me Back Together by The Bear Quartet

Imagine that you could wake someone up from death, for a brief moment and have just enough time to ask one question; what happened? If someone took a lot of those answers and hung them on a string together, then you would have the lyrics to one of my favourite songs: Put Me Back Together by the Bear Quartet. Every little comma in the lyrics means a whole new life fate. You often hear that a picture is worth a thousand words, but in this case, I would argue the opposite. The words between the commas in this work tells you more than a picture could possibly say; you have to use your imagination to fill in the fate of the people presented at high speed. “We were sure it wasn’t loaded, I couldn’t reach the phone, my heart was exhausted, I saw the sky explode.”

This type of beautiful and minimalistic lyrics is something I associate with our Scandinavian heritage, almost Icelandic in its pace. Snorre himself would be proud. I’ve heard somewhere that the lyrics almost wrote themselves and that they had a lot more verses and needed to trim it down for the actual recording. It would be really nice to have a recording with all the original lyrics.

This text is beautifully delivered by Alkberg with his high pitch, fragile voice, on the brink of bursting out in tears. With a melody so exquisite that it will in its own place itself amongst your favourite songs.

Music is my favourite pastime and my go-to escapism and sometimes it’s just what’s needed to put me back together.

After two kind of serious topics in a row we need a challenge that has got to get us in the territory of smiles and musings.