If you are going to mess with us, mess with our minds with these two mesmerizing tunes.
Sloppy Peasants by Sleepy Dog, chosen by Roo
Jesus’ Blood never failed me yet by Gavin Bryars, chosen by Viktor 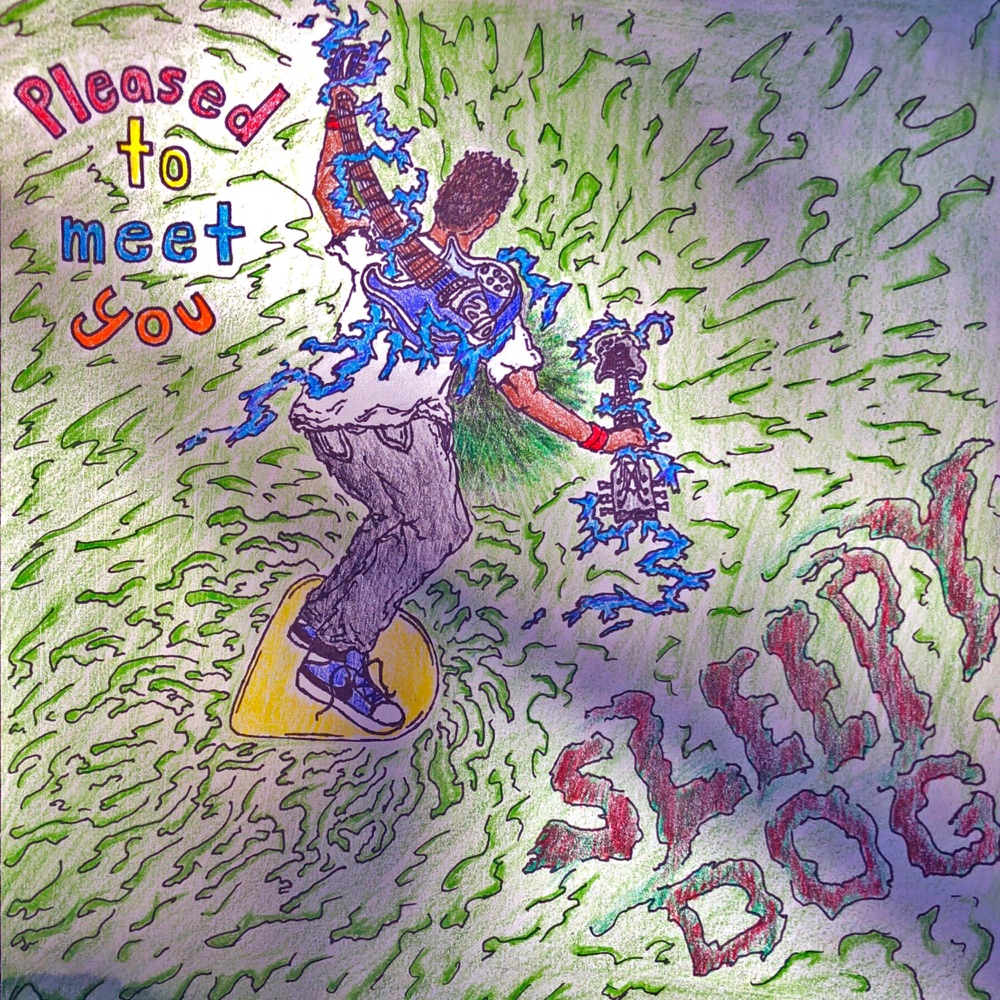 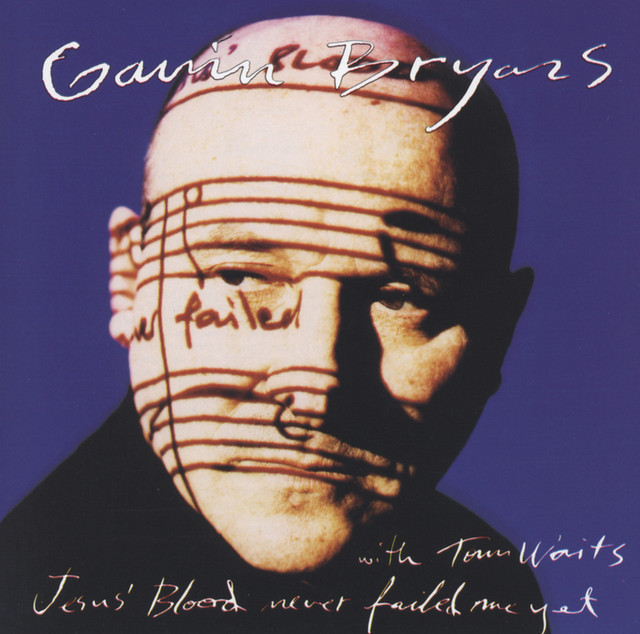 Jesus' Blood Never Failed Me Yet: 1. Tramp with Orchestra (string quartet) by The Hampton String Quartet

Hall learned to play guitar a couple of years ago and soon after started to post videos of himself playing riffs/licks and in the summer of 2016 he posted a video named math rock // midwest emo riffage and it got over a million views and the saga began.

Sleepy Dog, Hall’s main project, showed up on my radar last year when he spat out singles, EP’s and an album at a rate faster than a speeding ticket – and I couldn’t figure him out.  I knew that I liked some of the riffs and licks but I was very hesitant about the tunes – did I like them? Was this something that was worth saving to my playlist. I’ve had tunes on temporary playlists until just recently when they’ve graduated to the permanent playlists. It varied a lot; if I liked it or not – sometimes I just skipped to the next tune, but more frequently now I’m feeling that he might be some sort of genius that just comes from a different direction.

Sleepy Dog is like a J. Mascis solo – an acquired taste. It comes from nowhere with doubled intensity and volume. It might throw you off, but when you learn to like it, it’s sooo good! In fact, I think there is a lot of similarities between Mascis and young Hall. They are really free in their songwriting and they really love to play guitar and aren’t too concerned if some notes fall outside the note sheet. Mascis is quite a lot better with timing though, and I think that’s the main reason I’ve been so hesitant. The timing can be off sometimes, but that’s also something you have to just give in to when you listen to something this unique, it’s almost like listening to a stream of unfiltered thoughts, translated to music.

“It feels like I write songs real quickly it just takes me a few hours of the night”  – He says in an interview and that’s something that really appeals to me. It’s so nice that we get to listen to the raw unfiltered core of the music that’s not been polished by a producer or even conventions. Just read what he has to say about learning how to play things:

I really never look at anything. I feel like that’s why it sounds so weird sometimes because I’m just like I’m not really gaining any knowledge but I feel like I’m somehow like learning how to do it a little bit, little by little. So I feel like I really don’t know how to, like, do what I’m doing and I don’t really look at other people doing it. I’m just;  if I’m gonna do it I guess I can just do it on my own and just try it.

So, the conclusion is that not everything is awesome, but quite a lot is and you should really give him a shot! Maybe Sleepy Dog will mess with your mind as much as he does with mine. Oh right, the tune – I’ve chosen my current favourite; Sloppy Peasants. Get ready for a wonderful rollercoaster!

From the liner notes:

When I copied the loop onto the continuous reel in Leicester, I left the door to the recording studio open (it opened onto one of the large painting studios) while I went downstairs to get a cup of coffee. When I came back I found the large normally lively room unnaturally subdued. People were moving about much more slowly than usual, and a few were sitting alone, quietly weeping.

Jesus’ Blood Never Failed Me Yet: 1. Tramp with Orchestra (string quartet) by The Hampton String Quartet

This anecdote makes perfect sense when listening to Gavin Bryars masterpiece Jesus’ Blood never failed me yet. It, like no other music I know of, seeps in and stealthily hijacks your senses more through your skin than anything else. It doesn’t grab your attention but instead, it grabs your soul and it festers in your mind. Once you have been touched by this stellar piece you will forever have it latent in your mind more similar to an experience you’ve been through than just a piece of art that you may or may not like.

Built around a loop from a field recording that Bryars did for a documentary back in 1971 about homeless people in London, this piece is simultaneously minimalistic and lush. Simple yet complex. Humble yet pretentious. It is one of my all-time favourite pieces of music and it certainly messes with my mind, even when I’m not actually listening to it.

… opens up an album in a perfect way…

The power of the long form that is on display in a piece like the one Viktor picked this week makes you wonder about the artform that is the music album. In a world of spotified music consumption, what is indeed the perfect way to open up an album. For this our next task we will try to find some examples and thoughts on this matter.

See you in tow weeks!