With this challenge Roo went as deep into interesting and serious issues as Viktor… went… some place else.
Search by Minutemen, chosen by Viktor
My Phone by Frankie Cosmos, chosen by Roo 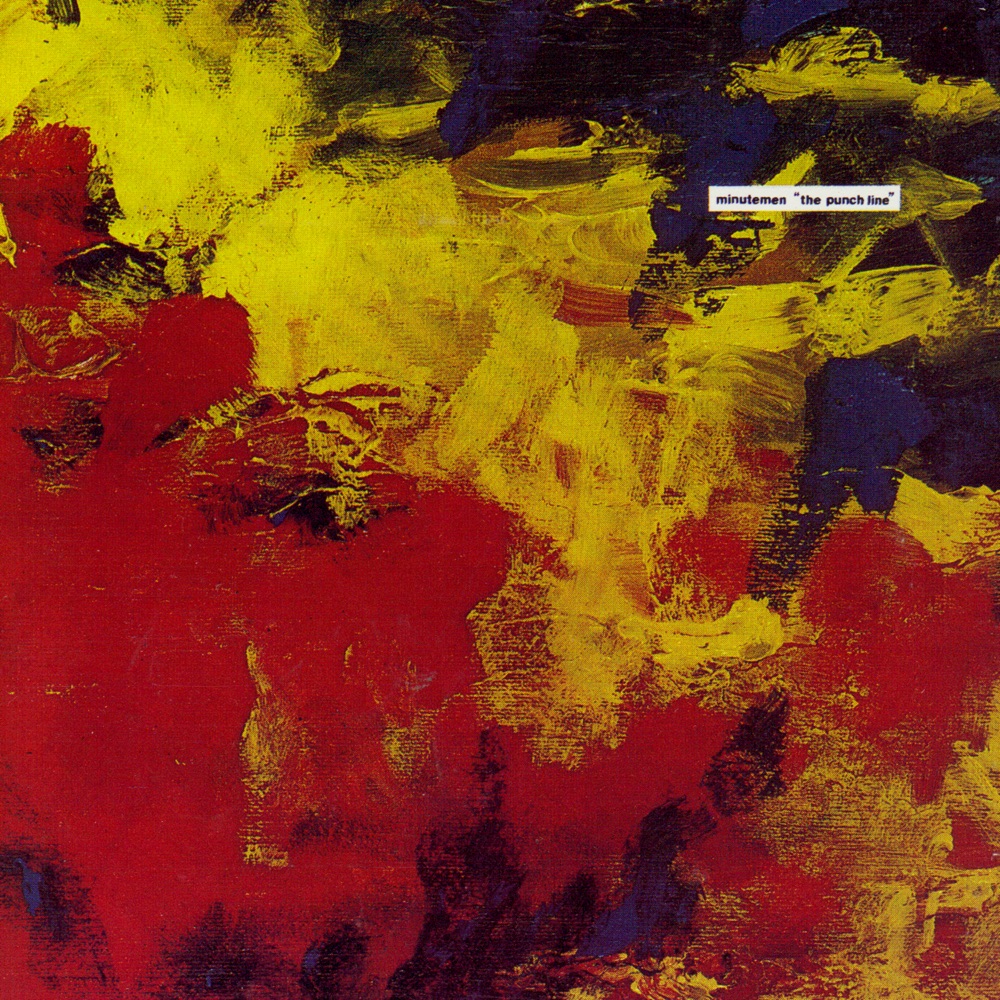 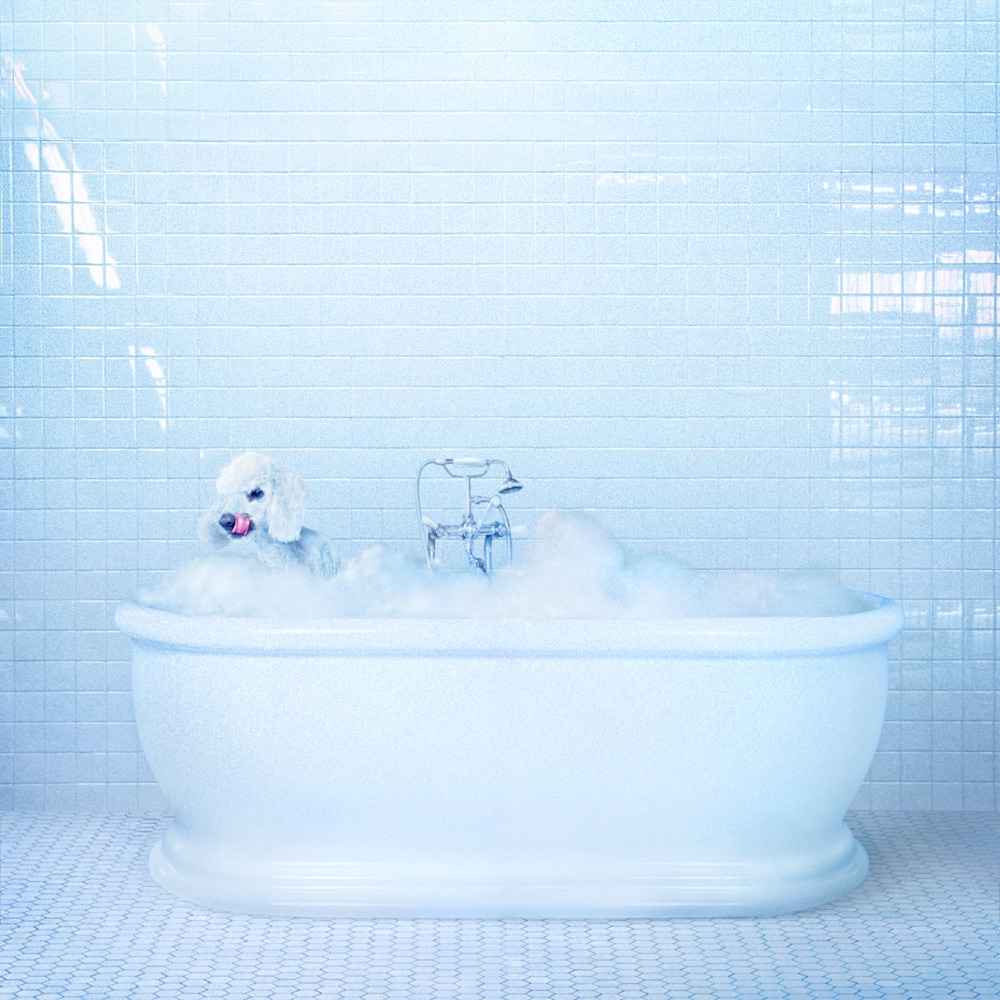 My Phone by Frankie Cosmos

If you name your band the Minutemen, that comes with some obligations. Let’s just pretend we don’t get that the pun is supposed to work the other way around, naming the band similar to the LGM-30 Minuteman, intercontinental ballistic missile, that was in many ways the symbol of the cold war and the imminent threat of nuclear annihilation we all lived under, was a bit funny as the band wasn’t only very overtly political but also played fast short songs. Watt insists that the name is mainly meant to spoof the right-wing militia of that name formed in the early 60s. Well… none of that is going to be as funny a premises as what I have in mind so I’ll just pretend ignorance and take the name absolutely literally and let my imagination run with it.

So once again, if you name your band the Minutemen, there are obligations. I imagine there must probably have been some manifesto or perhaps more likely a tree-house-club styled set of rules. Let’s work our way backwards from the ending. I guess they had the “men” part fairly nailed down. Boon, Watt and Hurley were all over 20 when they formed the band back in 1980. As long as they could just refrain from hiring any new too young or, perish the thought, female, members (surely any tree-house-club rules worth their salt has a strict no-girls-allowed clause). Check! This part seems fairly straightforward and easy to stick to.

The minute part thought, that is going to be a constant pressure on the songwriting. This clause must have been phrased very differently from the one mentioned above since we know that it was not strictly enforced. Even on Paranoide Times, their first official E.P, there were no less than 2 songs that exceeded the minute, if only by seconds. Perhaps the minute mark was meant as a gold standard more than a strict rule.

Could there have been a reward system in place? When a member present a song he could perhaps have been awarded a snack based on how many seconds there where to spare. Of Course there could just as easily have been a system to discourage exceeding the minute. I imagine perhaps band chores distributed according to excess seconds. This would of course easily discouraged writing all together.

Debut Album, The Punch Line’s opening track, Search, officially clocks in at :51 and I for one sure am glad no one was discouraged from writing it. Infact I sincerely hope there was a treat for both Mike Watt and former Reactionaries singer Martin Tamburovich who co-wrote the song. This song is actually epic in spite of its brevity. Boon is singing/shouting at his very best and both Watt and Hurley get the funk on as if there were no tomorrow. This is one of my all time favorite Dance-Punk tracks, truly a gold standard that bands such as Gang of Four, Happy Mondays and the Rapture in turn have made whole careers out of trying to approximate.

This challenge was hard for me, since a lot of the music I listen to and love does tend to have really short songs. When trying to pick my favourite for this article I had to make a playlist to make up my mind. Now that I’m donne, why not share it with everyone! Behold! here is 25 songs in probably less than 15 minutes. Enjoy!

“My phone will crash and I won’t even care because I know you are there” — that’s the opening line of Frankie Cosmos wonderful My Phone, a tune that is less than a minute but every second is absolute gold. I will try to argue why this piece of poetry is so golden and so necessary.

We have probably reached peak smartphone and what that really means is that the sales are declining for the first time since the arrival of smartphones. Have we also hit peak smartphone usage? I think not. I think most of us, that are smartphone users, somewhere deep inside know that it is not healthy to use the smartphone as much as we do, still, we do it. These last weeks I’ve read terrible things about what algorithmical bots are producing for our children to watch on youtube, about children confusing phone AI’s with real people and asking them for life advice and what excessive use of smartphone does to our mental health. Frightening stuff. Add to that the whole Cambridge Analytica ordeal, fake news and filter bubbles — and you might think that we have the fuel for a revolution on our hands. I think not, again, but something really needs to happen and quite swiftly before we lose a generation of kids. First, let me just say this, none of this is the fault of the smartphone — the phone is just the medium. It’s not the fault of the internet, it’s how we use and misuse it. What really needs to happen, to begin with, is a revolution of our mind and our way of thinking about technology. I say we start with hardware and why not with the smartphone. You are to attached to it, you’ve formed a personal relationship with it. Let that go, it’s a piece of dead matter. I blame social evolution for this animism. Societies that had this belief that everything possessed a spirit probably had an advantage. So you might be prone to love your things, but you know better don’t you. It’s what you can do with the gadget that is the important thing, not to dress it in clothes and kiss it goodnight. If my memory serves me correctly, Thurston Moore once said — in response to why he smashed his guitar — that the guitar in itself was useless, it is only in our hands it becomes something more, it’s what we do with it that matters. Musicians and techies are very much alike in that matter — they fall in love with their little gadgets. As one with half a foot in each pile, I know this too well to be true. I’m not saying you should smash your phone. No, by all means, use your phone — just don’t choose the phone over people. Try to use it only if you are doing something together that involves the phone — like listening to music(which, by the way, is the absolute best way you can use your phone). I’m saying, let it be what it is; a piece of dead matter, that you can use to create and consume magic(and cat-videos) or you can go all the way like Frankie Cosmos sings: Throw my phone out, I know you’ll be around. You’re easy to be found, I’m easy to be found.

We are now more or less half way through 2018 and it’s already shaping up to be a great year in music. However so was 2017. We are still discovering great tracks from last year among the steady trickle of greatness that has been the norm for this year’s musical output.