Roobin went down the rabithole of music. He went deep on this one! Viktor just got stuck reminiscing a bit so he’s fine. Not sure about Roobin though.
Big Yellow Taxi by Joni Mitchell, chosen by Roo
Jag vill bara dansa by KSMB, chosen by Viktor 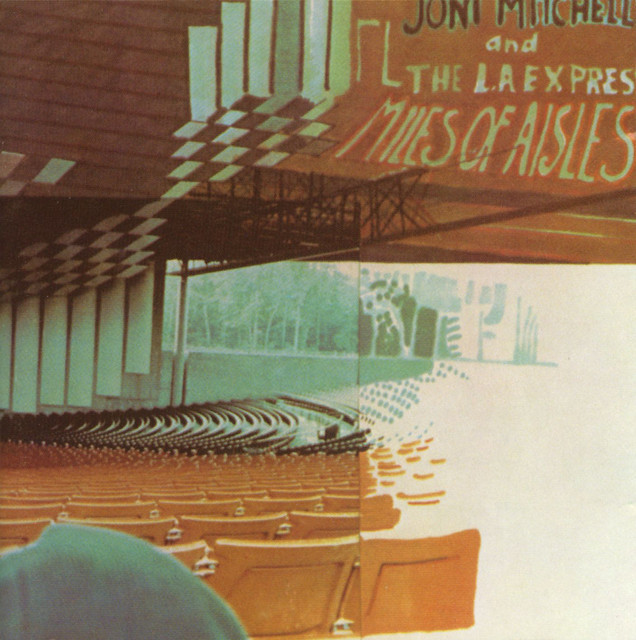 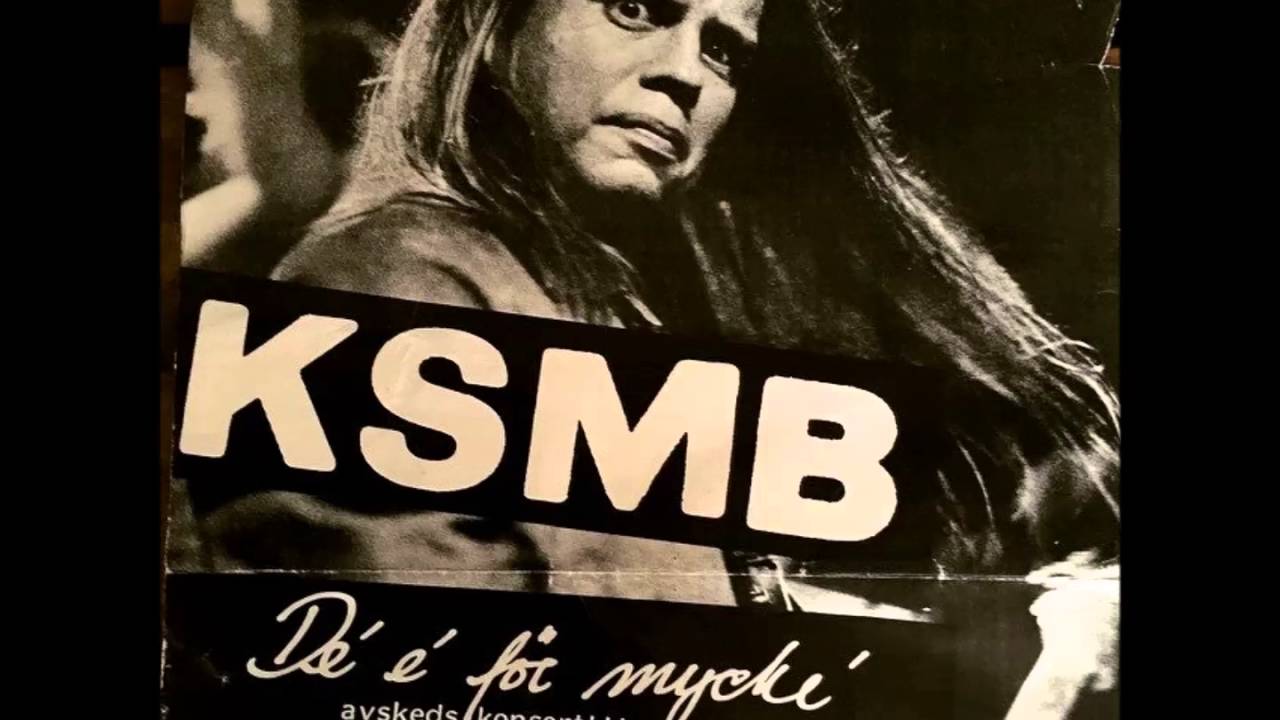 Pretty early on I nailed what song I was going to choose and apparently, this version climbed higher in the charts than the studio version – only in the USA, that is. I’ve chosen a classic from a classic live album, that I hadn’t listened to that much, but now is completely sold on. The tune in question is Joni Mitchells Big Yellow Taxi from the album Miles Of Aisles recorded in 1974. I love the studio version (and so do you) it’s an absolute classic and Mitchell is acing the playfulness, guitar strumming, and vocals all the way through to the crazy laugh ending. The live version is bringing something new to the table… a band! An awesome band, with my new favorite bass player; Max Bennet. The arrangement on this live version is excellent and they manage to keep the drive and playfulness from the studio version – and the rhythm section is, to me, absolute world-class! What an amazing drive! I love these classic base lines delivered with so much drive and finesse, wow!

I have such a great hobby that takes me on these musical adventures. Max Bennet, unknown to me before this challenge, has played with an impressive bunch of great artists, just listen to this; Ella Fitzgerald, Peggy Lee, Joan Baez, Dizzy Gillespie, George Harrison, and Frank Zappa. Also, get this; I know that you, just like me, sometimes put on one of the Greatest Science Fiction Hits albums by Neil Norman & His Cosmic Orchestra – and just indulge in that disco funk mania (don’t pretend you don’t). The bass player in the Cosmic Orchestra? You guessed it – Max Bennet!

Aside from playing with the greats, Bennet recorded two jazz albums, under his own name, in the ’50s. I’m no jazz connoisseur, but love and listen to a lot, and to my ears, these two albums are really something! Bennet got to rock the bass until the age of 90 when he passed away in 2018.

I’m going to end this with a quote from a short interview that Bennet did in 2011, In which he highlights the time with Joni Mitchell as something very special.

“I’ve been a very lucky guy to be able to play with who I had, you know, I’m not a soloist or anything, I’m just a bass player that plays in a rhythm section. I love it that way and all the guys I play with, they’re terrific guys, really, I’ve been a fortunate boy from Iowa”

The Ramones got me in to punk rock back in the late 80’s through no fault of their own. By then the Ramones had already released their last great album (Animal Boy). What hooked me up to be a lifer was a Swedish band that had had the good sense to call it quits while they were ahead (at least that was the state of things back then). With a body of work that only really spanned 2 studio albums and one live album KSMB was an obsession. Those studio albums were absolutely great but the live album “De e för mycke” was insane. The energy and the sense of belonging that reached out, and still keeps on touching me, was life altering.

Nowhere more so than on the second to last track “Jag vill bara dansa”. This is a good song off of the second studio album “Rika barn leker bäst” but in this live recording it is one of their very best tunes ever. The lyrics feel so much more urgent and the energy from the crowd feed directly into the bands performance.

“De e för mycke” was recorded during the bands retirement show. That might explain the extraordinary energy from the crowd. I used to think that KSMB signed off in the best way any band ever had.

I did get to see KSMB live myself once on their first reunion tour in the early 90’s. Me and a friend took the bus across the middle of Sweden to get to see them. We had to take a night coach back and more or less went straight to school as we debarked it back home. It was sooo worth it.

Then they made a new studio album with the reunited band and it kinda underwhelmed everyone. I guess at least they enjoyed it, so they have been reuniting and writing new albums almost every decade since. I don’t really mind. Those 3 original albums aren’t going anywhere and nothing can take away how great they were and still are. It doesn’t really matter how a band signs off does it. The only thing that matters is how you feel about the music.

… A tune that reminds you of playing on a playground with your friends.


The very weekend we will publish our next challenge will see the release of Dogleg’s new album “Melee”. To celebrate and also in order to do what we can to hype the thing (Yes you should check out the singles as well as pre-order the album right now!) we will do this challenge that we got from Dogleg last year when we interviewed them for a feature article that you can read in the features section.