This week: Revolutionary ideas and prophecies about actual revolutions.
Girls! Girls! Girls! by Liz Phair, chosen by Roo
Say What You Mean by Cable Ties, chosen by Viktor 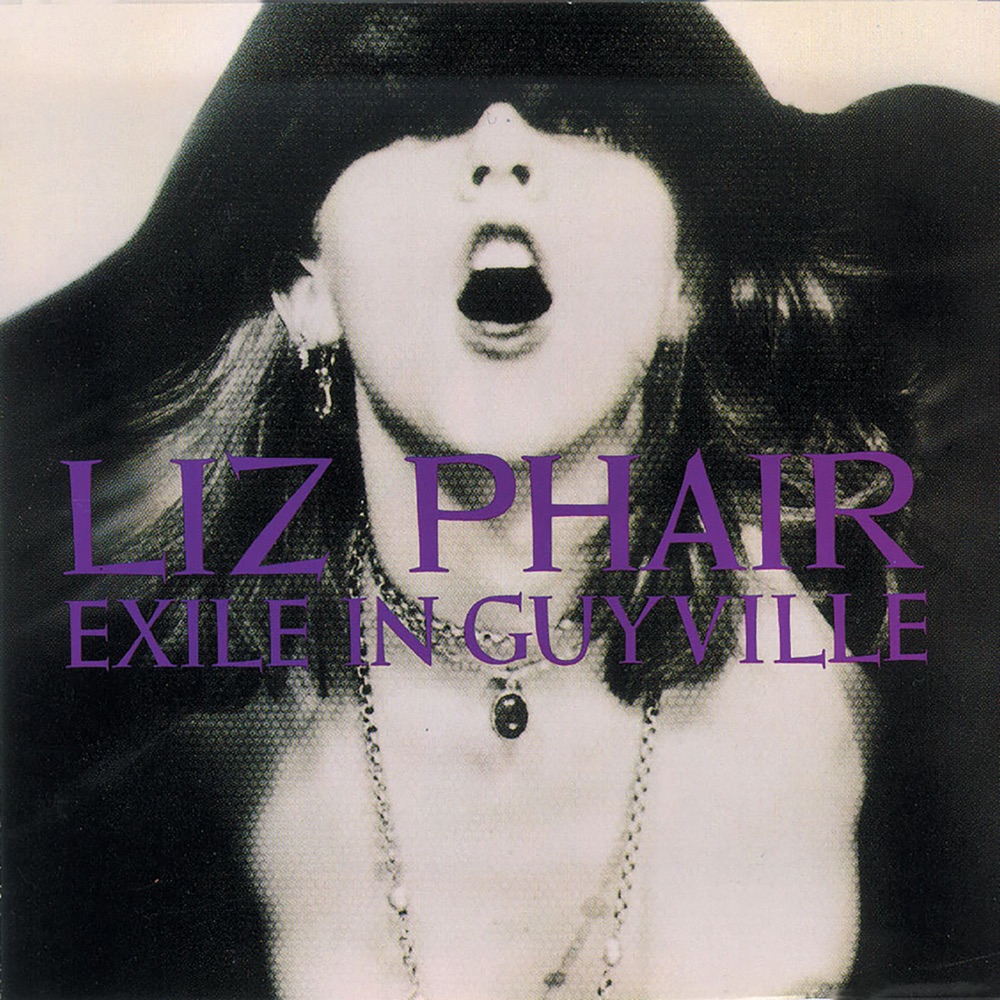 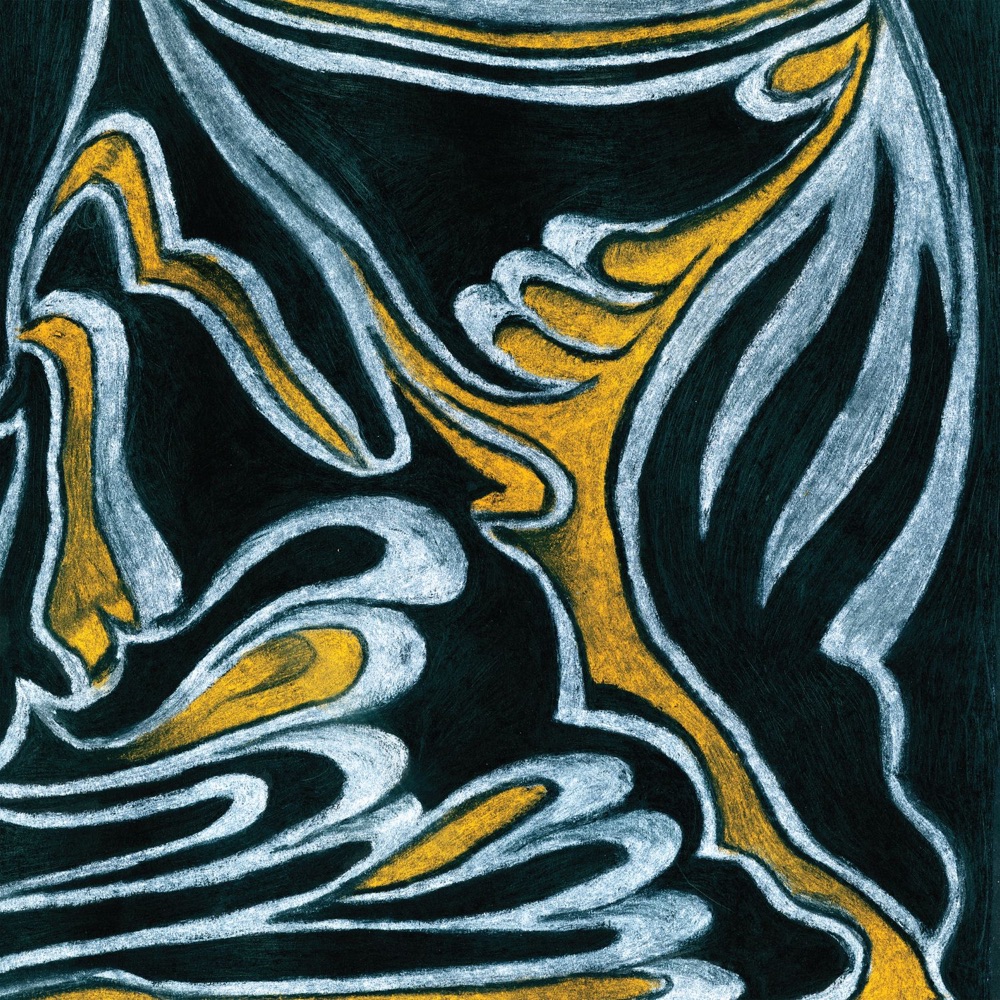 Say What You Mean by Cable Ties

This song is on an album that is a tune for tune response to the classic Rolling Stones album Exile On Main Street. I guess she thought that the album was great but it just showed things from one perspective and therefore wrote an alternative version. That is of course very cool. If you are a 26-year-old artist creating your first album then that is Liz Phair cool!

This particular tune is the response to Stones Turd On The Run where Jagger is quite angry about a woman leaving him and in the end is really scary when he sings:

“Tie your hands, tie your feet, throw you to the sharks, make you sweat, make you scream, make you wish you’d never been”.

The response from Liz is:

“Because I take full advantage of every man I meet. I get away almost every day with what the girls call murder”.

So a bit of a fight huh, how can this end war as we know it? Bear with me I’ll come to that in a moment but first let me quote what Liz told Rolling Stone, the magazine, earlier this year about the song:

“Earlier in the record, you can tell it’s hard to be a woman in a man’s world, and then you get to this song, and you see how the knife cuts both ways. You can manipulate the system to your advantage, as well, which women, we do both. We try to live a certain way, but when it gets really hard we sometimes flip the tables. We use it to our advantage, and then we go back to trying to make the world the way it ought to be.”

I love that quote and it’s that last bit I want to focus on; trying to make the world the way it ought to be. Sounds like a way without war to me.

How are we going to end war then? Well, with Girls! Girls! Girls! – like Liz says. To my knowledge girls have never started any wars and if you can find such a thing it is but a footnote in the history of war. My proposal is that we for a limited time, say a year, let all men in decision-making positions take a couple of steps back. They can go travel the world for a year, write a book or do carpentry during that year. In the meantime, a woman will stand in for them. After that year, everything will roll back to exactly the way it was before. But not really exactly though. My prediction is that by the end of that year there will be no wars and there will be less inequality and people will be much happier than before.

I can hear the complaints already, but I’ve prepared a sales pitch for even the worst patriarchs out there and it goes a little like this:

The tune I’ve picked could start a war.

If we’re lucky it could just be a non-violent revolution, but if enough people hear this, enough times, it is my honest belief something has got to change, like big, like in the world.

I know I’m tasked to write about a tune that could end war, and certainly this tune, in many respects, is just the opposite. However, any reaction, violent or not, from enough people having listened to this tune, surely would be either in the form of the war to truly end all wars or, pray it’s so, just the revolutionary change to end inequality and systematic dehumanization of the disenfranchised. Either way, there wouldn’t be war no more, after that, now would it?

This is not the kind of text I, or anyone that knows me, expect from me. I’m a political pragmatic with views mostly in the liberal centre of the political spectrum. I’m the very definition of politically correct. I realize that by Americans standards that is still considered pretty far to the left but that is ludicrous and here in Europe it is certainly not the case. Yet this is the text I’m writing today.

See… There is a case to be made that I might “suffer” from over efficient Oxytocin glands or some such, that would at least explain why I find myself so easily coerced here. Biological factors or not, in the spirit of full disclosure, I have to admit to being just very easily moved by sincere expressions of emotion, fictional or otherwise. It could be anything, from a kid at work doing or saying something, stories from the news or just anything on the telly. Whatever the reason my eyes tends to get a bit moist several times a day.

Side note, I know for a fact that Roo is the same. When we watched Lars von Trier’s and more importantly Björk’s Dancer in the Dark we probably ruined the experience for everyone else in the theatre with our loud and uncontrolled sobbing that then proceeded to go on for the rest of the evening as we grabbed a burger in a pub and eventually ended up at a friends place, all the while sobbing like miserable 3-year-olds without pacifiers.

About 4 minutes in to Say What You Mean by possibly my favorite Australian band, Cable Ties, we have a break of sorts. Musically it pretty much just temporarily de-escalates what it has slowly built for the first 4 minutes. However this is where we get pretty much all there is in terms of actual lyrics delivered to us in the form of a monologue and hence I refer to it as a break.

The Monologue is kind of short and certainly not particularly groundbreaking in terms of concept but it is efficient, to the point (after all the tune is titled Say What You Mean) and it comes from pure, sincere, undiluted, raw emotion. By the end of it, when McKenchie loses her shit and screams that she is not a “production unit” I’m always not just in tears but full on sobbing. Does not matter where I am when I hear this tune, at home alone in my apartment or on a public bus, the water works so far has never failed to turn my eyes into wide open fossetts.

Now given what I told you above about myself, my reaction isn’t necessarily proof of the effectiveness of the rethorics involved here. Now surely, if we buy in to (and we do) that Aragorn’s speech at the black gate in the Return of the King could rally the people of Midgard to fight against the hordes of Mordor. Also, we know for a fact that Churchill managed to rally and raise the courage of his nation with his We Shall Fight on the Beaches speech before the battle of Britain began. With this in mind, surely, McKenchie’s war-cry, intended as such or not, has just got to reach a big enough audience for us to get that revolution. Go listen for yourself and then tell me I’m wrong. If just enough people would do that, listen to it, things would get real interesting, I’m sure of it.

…has a killer riff

Let’s do something obvious for once, lets just try and find that lethal guitar figure that we all love so much.