This the weekend after the celebration of all things scary we take to community service and offer our best pro tips for calming one’s nerves.
These ain’t raindrops by James Carr, chosen by Roo
Birdy by 22 Pistepirkko, chosen by Viktor 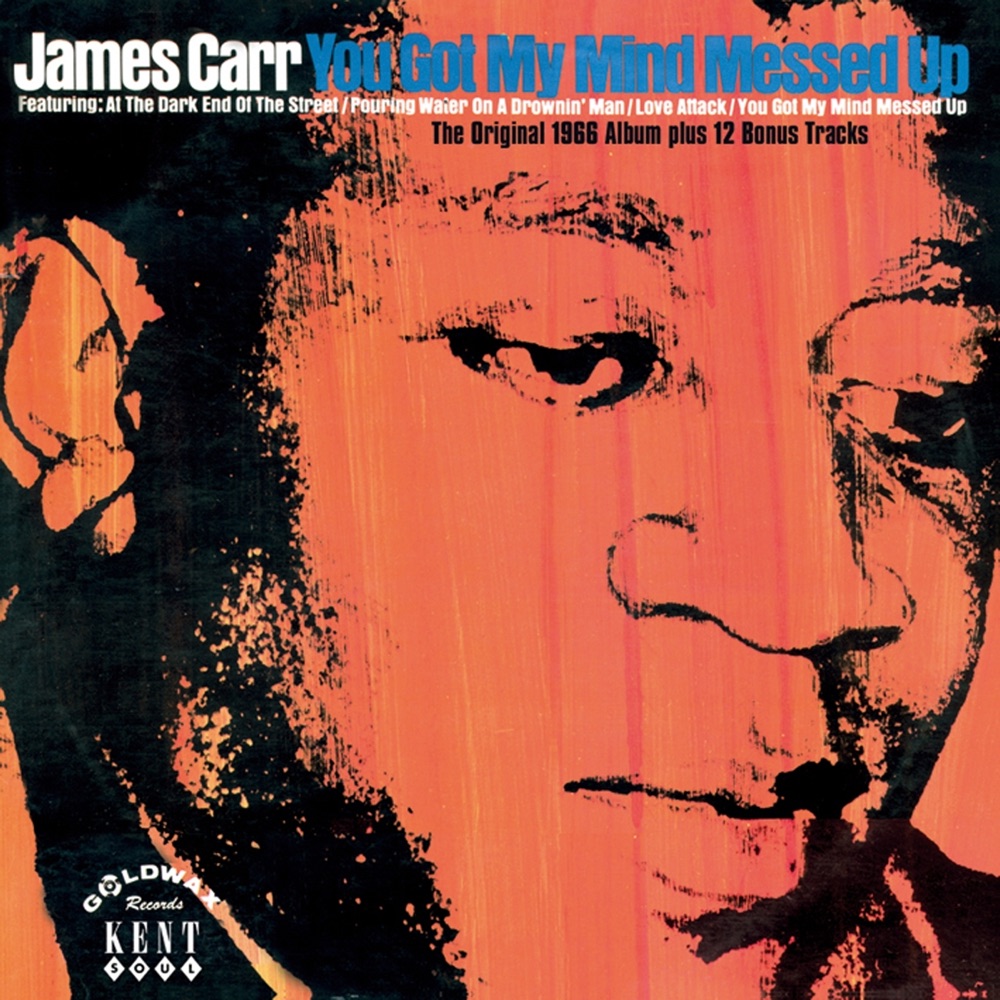 These Ain't Raindrops by James Carr 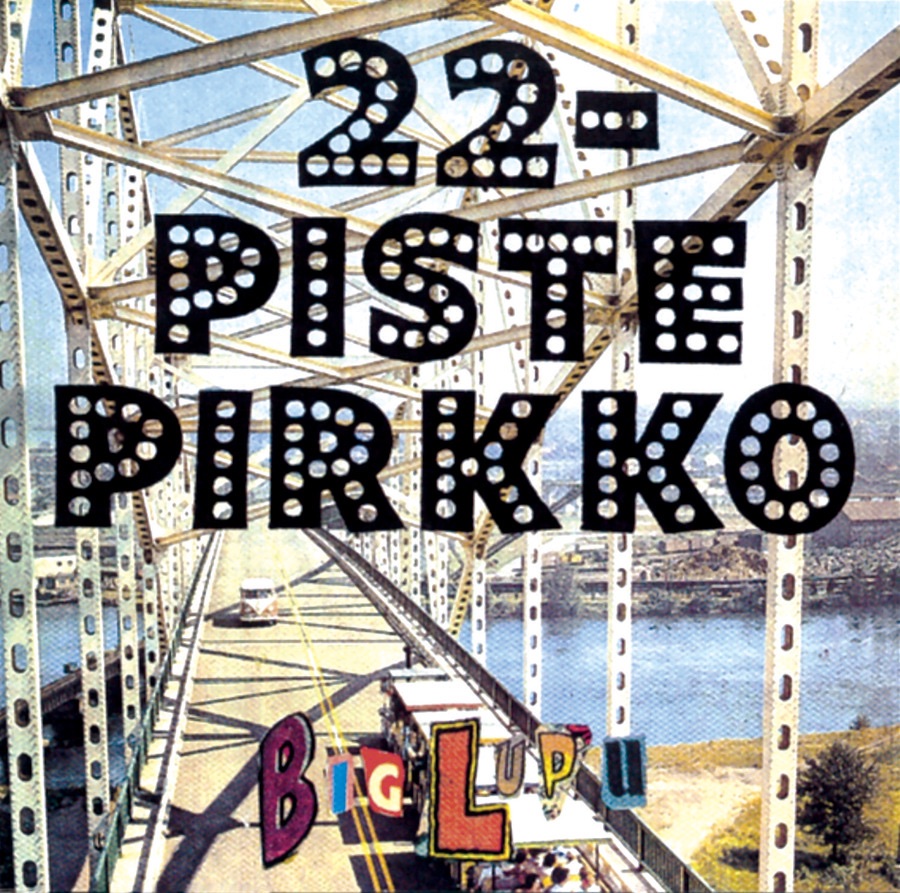 I have no real emotional attachments to Halloween. When I was a kid and even a teenager we did not celebrate Halloween and my knowledge about it almost exclusively comes from Hollywood. My kids love it though. I mean really loves it, it’s just a tiny bit behind Xmas and birthdays. Last year, trying to act like a good parent, I let them go out trick or treating on the Saturday after Halloween. Candy only on Saturdays and all that. They came back after just a short while crying that people said it was the wrong day! Tears all over! I had to – partly because it was my fault and partly because my heart was about to break – take them out for a second run with me standing in the background and shamefully trying to look authoritarian and give the good people that opened the door my version of the evil eye. We came back with lots of candy and had a sugar rush that lasted until the following Monday.

These Ain't Raindrops by James Carr

This year, there was no way in hell that they would go along with trick or treating on Saturday, I really did not have any say in the matter. To ensure that there would be no tears this Halloween, my youngest and I staked out the best houses to go to and even made a route. Because I had been so kind it seemed only fitting that I’d get about 25% of what candy they would get. I was psyched… ehh…  I mean the kids were psyched.

My oldest and her friend came back after half the route – with plenty of candy, claiming that it was scary and they already had enough candy. Then fifteen minutes later my youngest came back with tears bursting out of her in floods; her friend had also gotten scared and she didn’t dare to go alone. It is pitch black this time of year, and parts of the route don’t have that much light, so it is understandable. After calming down a bit she explained that it wasn’t the candy, of which she had quite enough, it was that she wanted to go the way she and I had planned because it was so fun. Clearly, this is about the cutest thing ever, I had to spill some tears myself and then, of course, collect my fourth of the candy (kidding).

The tune I came to think about after so much tear shed is James Carr’s lovely These Ain’t Raindrops.  An emotional soul ballad is just what I need to calm myself. James Carr had such a great voice, you can really hear the tears in it. The tune is nothing short of awesome! It’s also a little funny that he thinks that someone would mistake his tears for raindrops. Something must have happened with the male image between 1966 and now, for I don’t expect anyone to think I have raindrops in my eyes when I’m watching Pixar movies with my kids. Anyway – enormous voice and an excellent tune about heartache. Next year there will be no raindrops, I promise!

As a Swede, it pains me to have to admit that, with all of the might of our music industry juggernaut, on some days, not everyday but on some days, the all together best music act from the nordic countries isn’t even Scandinavian. Things would be easier to handle if it was a Norwegian act or even an Icelandic act that beat us to number one. We like them, like the oldest sibling loves the baby of the litter …but no, it’s not even a Danish act, which in this metaphor would be like the rival second oldest sibling, no it had to be, of all things, a Finnish act. That’s like that weird step sibling that you don’t get at all what they say or do.

However painful it is to admit that 22 Pistepirkko is just hands down one of the best bands on earth and on some days I have to swear by them as the best Nordic music act bar none. I just feel like that on some days though, after all there are a plethora of crazy good Swedish acts.

When I need to calm down and sooth my self or just feel like everything is going to be alright, I can think of no better song than Birdy off of their incredible 1992 breakthrough album Big Lupu. This track is an incredible feel-good tune, among the best ever written, but it is also soothing in a way probably unprecedented in music, for crying out loud it has a 40-second bird twitter break in the middle. More than any other tune I can think of, it captures the calm, serene, sense of rootedness that I feel when I get out into our Nordic nature.

Every fifth year or so the Finns beat us in Hockey, but I’m afraid that 22 Pistepirkko give every and any Swedish music act a run for their money every day and on some days they just hands down dominate.

Then again if that means that the world gets music like Birdy I guess I’m all for it.

…you’d pick if you somehow have to do karaoke.

The last challenge of the year has to be a barn burner so we go for the deep essential question of our time, right. Wait a minute, last challenge of the year what do you mean! Well yes, good folks you read correctly. Not that we in any way shape or form will stay inactive ‘til the holidays. On the contrary! like last years we have a fully packed December planned for you but more on that in the next article.