Songs with twists!
Stop Me Now by Islands, chosen by Viktor
The E Street Shuffle by Bruce Springsteen, chosen by Roo 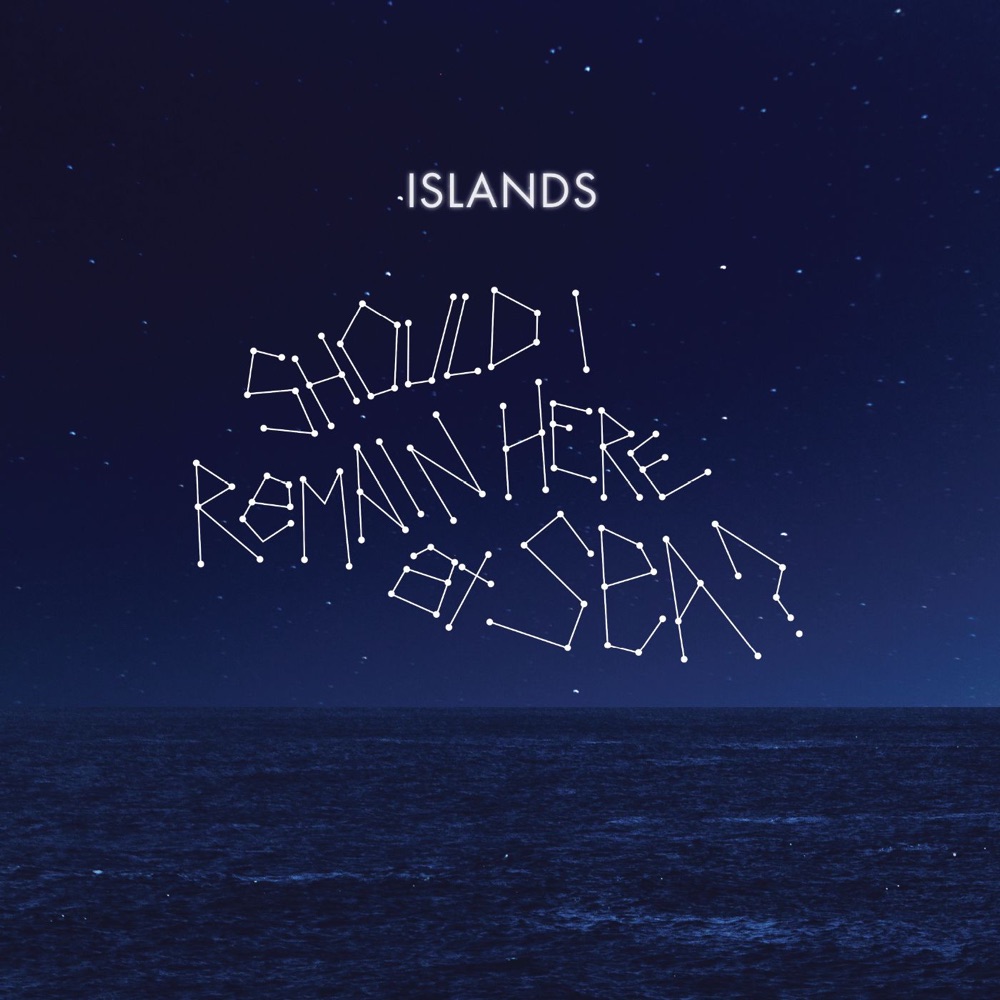 Stop Me Now by Islands 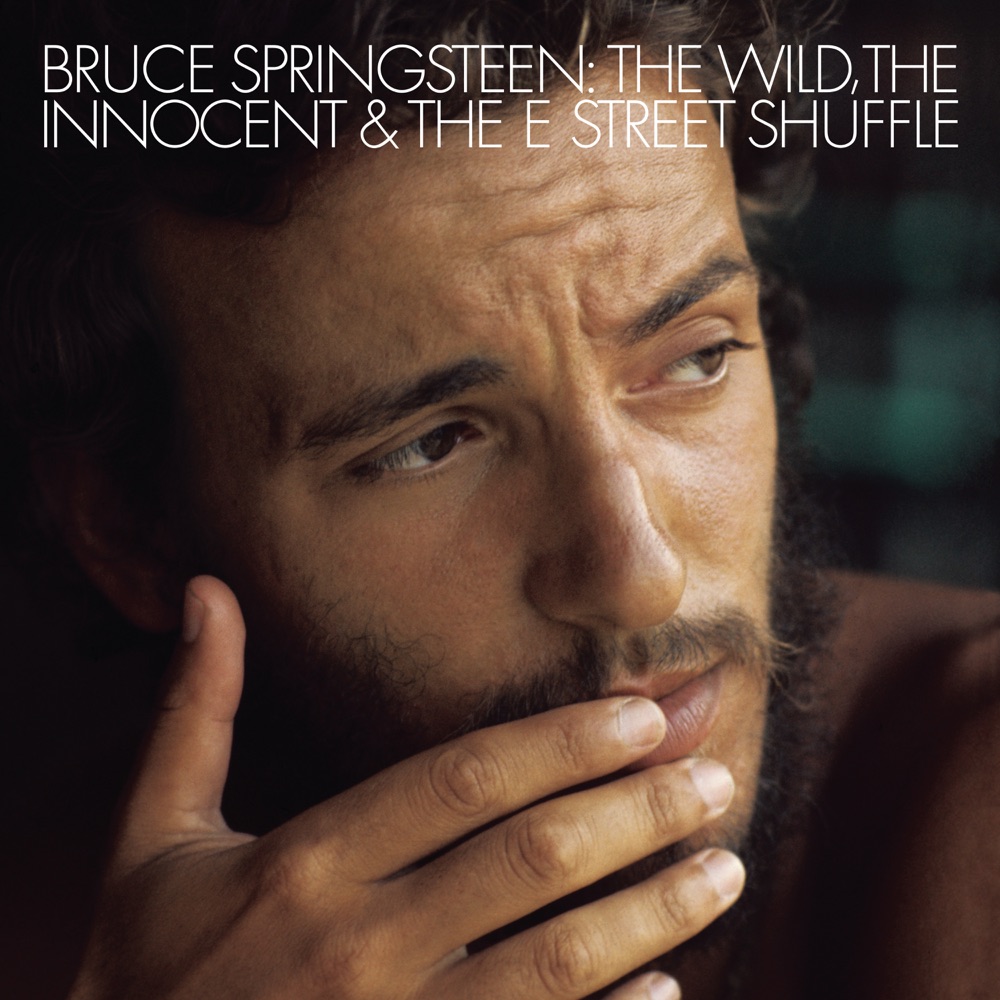 Back in the early oughts I used to play in a finnish-language-grindcore/crust-band called Harkkorauta. Writing songs for it was always about extremes. I guess contrasts are as good as any other parameter to dial up to 11. One of the fastest straight D-beat-tracks I ever wrote had a tango breakdown complete with accordion …suffice it to say; I know a little somethin’ about surprising breakdowns. That tune won’t fit the bill here though. For one; as we got around to recording it we tried a version without the breakdown. Turned out that although the accordion might have been a fan favorite on stage, in the studio the tango-free version was strictly better in every imaginable way and therein lies the rub not only with going for that old tune of mine for this week’s task. Truly surprising breakdowns tend to be somewhat of an obstacle in the way of getting a tune to work as well as it should.

Some artists like King Crimson, Frank Zappa or more recently Ariel Pink have of course made a career out of writing tunes that take unconventional turns. Naturally these are the records I reached for first but as I were spinning them under the needle I realized that even when these breakdowns constituted stark contrasts to other parts of their respective songs, they rarely felt particularly surprising (at least not as long as I stuck to songs I like). I branched out to more artists that write tunes in such playful a manner to see if this was a constant. Sure enough, my finding was that for stark contrasts to work within a song, good songwriters manage to construct an inner logic of the tune where such breakdowns make sense.

As I where scanning the brilliantly playful Who will cut our hair when we’re gone by the Unicorns for surprising breakdowns it struck me that as much as the sudden shift from D-beat to a Tango rhythm made for a fun and surprising contrast, what the crowds at our gigs appreciated might just as well have been the silliness of bringing an accordion on stage amidst the thunder and rawr of our usual setting. This dawned on me because listening to the Unicorns made me recalled how delighted and more importantly surprised, I had been when I realised that I was listening to honest to god tapp-dance-sounds in the breakdown of Stop Me Now by the Unicorns frontman Thorburn’s current main band; Islands. Stop Me Now is featured on Should I Remain Here at Sea Which happen to be just one of the two wonderful records they released last year. This tune is truly brilliant and even though it doesn’t display the sudden contrasts Thorburn often use, it does exhibit just as much of the playfulness that he is famous for, while still offering an emotional depth that is every bit as important.

My immediate first thought was that this was a super easy task. It is off course Alec Eiffel by The Pixies, but then I began to hesitate, maybe this wasn’t a proper break down. It’s more like the song morphs into a new (more awesome) song. I’m not entirely sure that the song I’ve chosen has a proper break down either, but in the words of Evan Dando; “I’ll do it anyway”.

Thinking more about it, it seemed too obvious to pick something by Frank Black or Zappa. I mean, Frank Black does his twists and turns everywhere, and you never sort of know what is going to happen. That is especially true for his masterpiece “Teenager of the year”. And then we have Zappa, the crazy wonderful Frank Zappa – enough said. But Zappa brings us one step closer to the break down I’ve chosen.

In 1973 a young Bruce Springsteen released his second album — well he also released his first album a couple of months earlier that same year – The Wild, The Innocent & The E Street Shuffle. The album begins with the wonderful The E Street Shuffle, and that is the tune I’ve chosen. It starts of with Bruce conducting his orchestra, making sure they’re all in tune before the conductor himself starts the actual shuffle. The intro is a hint of what’s coming in the outro. It’s all around a great song, and I think, if not musically, but lyrically and storytelling wise – It is a song that gave Bruce a clear direction of where to steer his career.

So moving on to the break down and Zappa. After a classic fake ending (might not have been so classic back then), Bruce comes back with the shuffle. A clear funky shuffle, this time with frenzy and in a higher tempo. Then the fun begins. Steve Van Zandt comes in with his wah wah, like crazy. I’m not sure how to make that sound that he produces. I have no idea if Steve had listened to Zappa, but it sure sounds like he took some influences from the man. The percussion is equally crazy, I don’t know if it’s tom-toms or bongos or what it is, but it’s very funky. That outro is so funky and good and it’s a surprise for anyone that began listening to some later records by Springsteen, like I did. I like to imagine that Bruce “the funk master” Springsteen while playing this outro at least entertained the idea of going full funk and skip this melodic storytelling stuff. In retrospect, I think we all are happy that he didn’t. But it might have come funky close.

…you’ve saved for a rainy day.

We are well in to our vacation weeks and mostly we have had great weather, but what music have we set aside for when the weather turns more “Swedish”. Let us know what music you like to put on for a rainy day in the comments.